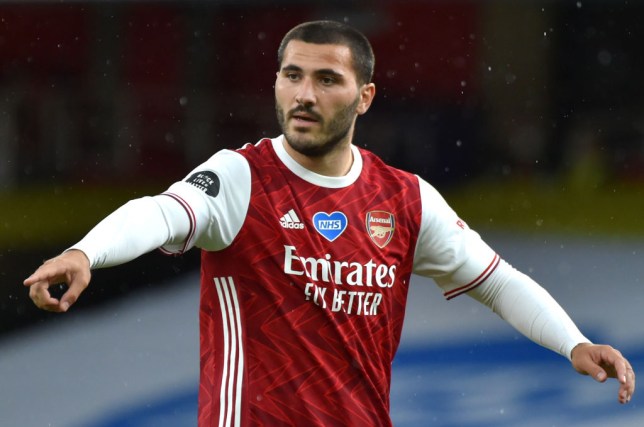 The Bosnian defender has made 105 appearances for Arsenal since joining on a free transfer from Schalke in 2017 but appears to have fallen down the pecking order under Mikel Arteta.

Kolasinac was an unused substitute in Arsenal’s Premier League opening-weekend victory over Fulham, with Ainsley Maitland-Niles starting at left-wing-back and Kieran Tierney on the left of a three-man central defense.

With Bukayo Saka also able to play as a wing-back, Arsenal appears to be comfortable cashing on Kolasinac, with the 27-year-old has entered the final two years of his contract.

Schalke was also keen on bringing Kolasinac back to the Bundesliga, but do not have the finances to compete with Bayer Leverkusen, who recently sold Kai Havertz to Chelsea in a £75.8m deal.

Sky Germany has reported that Kolasinac wants to return to Germany for family reasons.

Kolasinac could become the second notable departure from Arsenal this month, following the sale of goalkeeper Emiliano Martinez to Aston Villa for £17m.