Arsenal have tabled an opening £10m bid to sign David Raya but Brentford will only consider selling the goalkeeper if he’s allowed to stay on loan for the remainder of the season, according to The Telegraph. 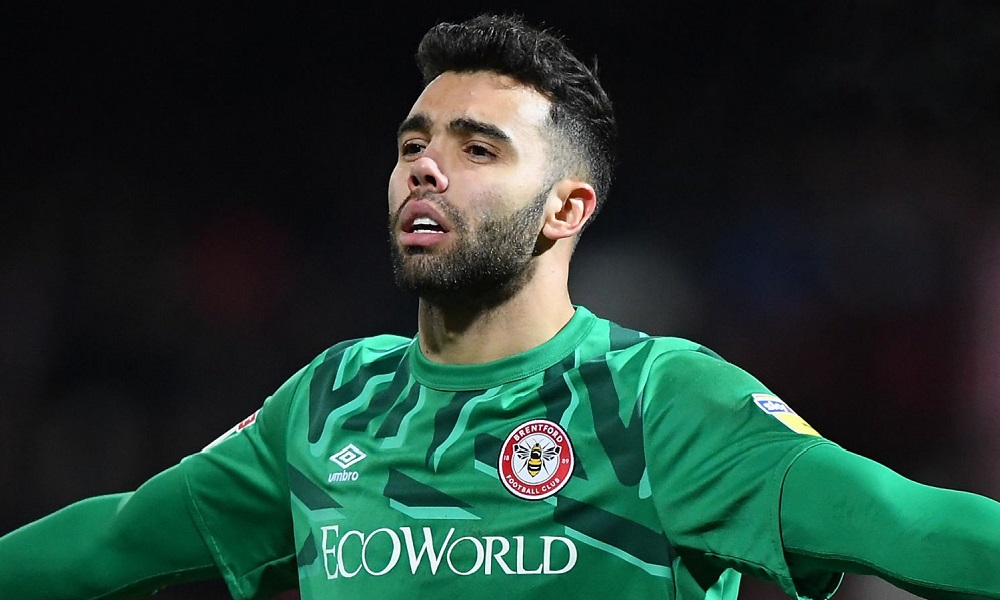 Mikel Arteta is in the market for a new number two after Emiliano Martinez joined Aston Villa on Wednesday and Arsenal are on the verge of signing Runar Alex Runarsson in a £1.5m deal from Dijon.

The Icelandic stopper wasreportedly in London undergoing his medical on Thursday afternoon after agreeing terms over a long-term contract and many fans thought Runarsson was being signed as a replacement for Martinez.

However, with Matt Macey also tipped to leave the Emirates this summer, it appears Arteta needs to buy two goalkeepers and theTelegraphsays Arsenal are still trying to get a deal agreed to sign Raya.

The 25-year-old has been linked with a move to north London this summer after impressing between the sticks for Brentford last season when he played a key role in their march to the play-off finals, where they eventually lost to Fulham.

Arsenal goalkeeping coach Inaki Cana recommended Raya to Arteta after working with the Spaniard during their time together at Brentford and it looks like the Gunners have now formalised their interest.

TheTelegraphclaims that Arsenal have submitted an opening £10m offer but Brentford have already knocked it back and made it clear Raya will only be sold if he’s loaned back to the Bees for the rest of the season.

It remains to be seen whether that type of deal will appeal to Arsenal as Arteta needs a reliable back-up for Bernd Leno and it would be a huge risk to rely on Runarsson given how little top level experience he has.

The 25-year-old made just 11 first team appearances for Dijon last season and hasn’t represented Iceland at international level in two years so some fans may be concerned if he’s asked to fill-in for an extended period should Leno pick up an injury this season.

Raya hasn’t played in the Premier League yet but at least he’s got experience as a first choice keeper in the Championship having made 49 appearances last season and 46 for Blackburn the previous year.

Therefore, I’m sure Arteta’s plan was to have Raya as back-up to Leno and use Runarsson as a replacement for third-choice keeper Macey so he’ll hope Arsenal are able to persuade Brentford to do business before the window shuts.