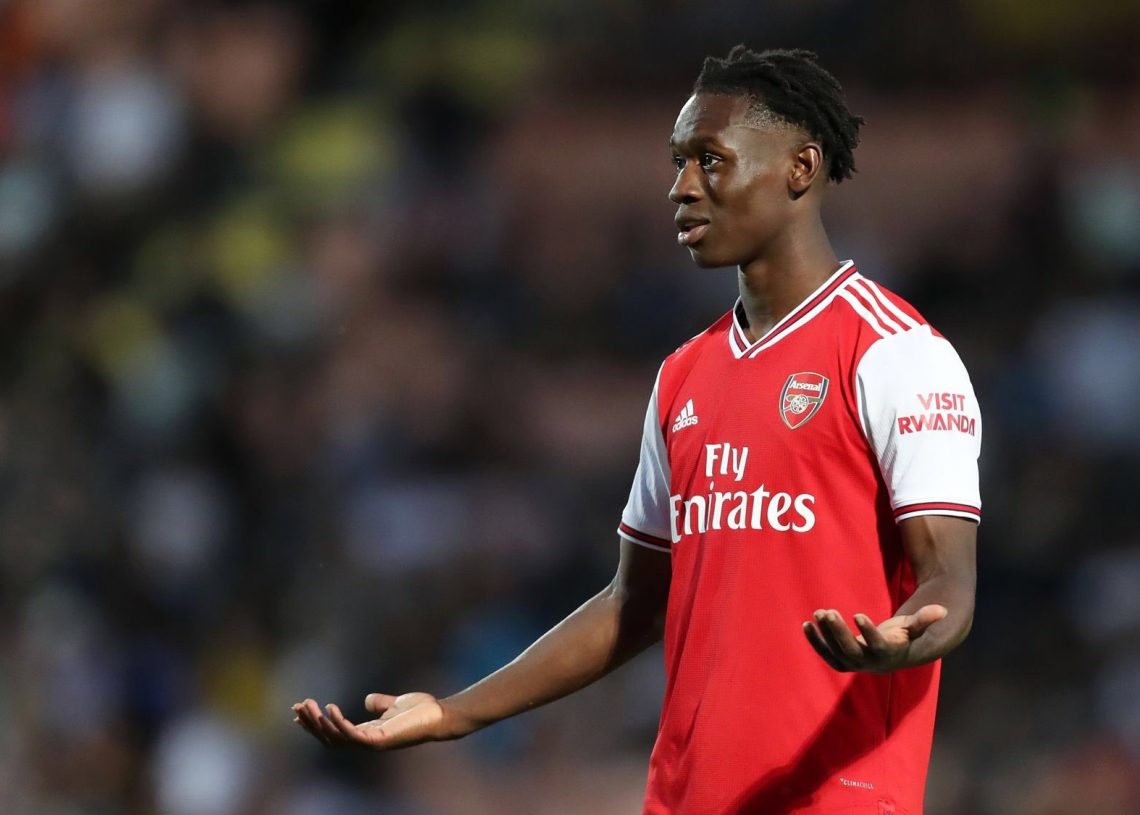 Arsenal has reportedly rejected a bid worth in excess of £3million from Sheffield United for youth striker Folarin Balogun.

The Blades are understood to have offered £3m plus add-ons for the 19-year-old.

The Gunners want a deal worth a total of £15m for the US-born forward, to include an initial fee plus various bonus payments.

Arsenal’s valuation stunned the Blades given Balogun will be free to sign a pre-contract agreement from January to leave at the end of his current deal, a situation which will earn the Gunners a small compensation fee.

Balogun has been attracting interest from Southampton, Brighton, and AC Milan, while Arsenal turned down a £5m approach from Brentford earlier this year.

He has been with Arsenal since the age of 10 and has shown prolific form in the under-18s and under-23s over the past two seasons.

The teenager was offered a new long-term contract, but he refused as he believes he will find more game time with another club.