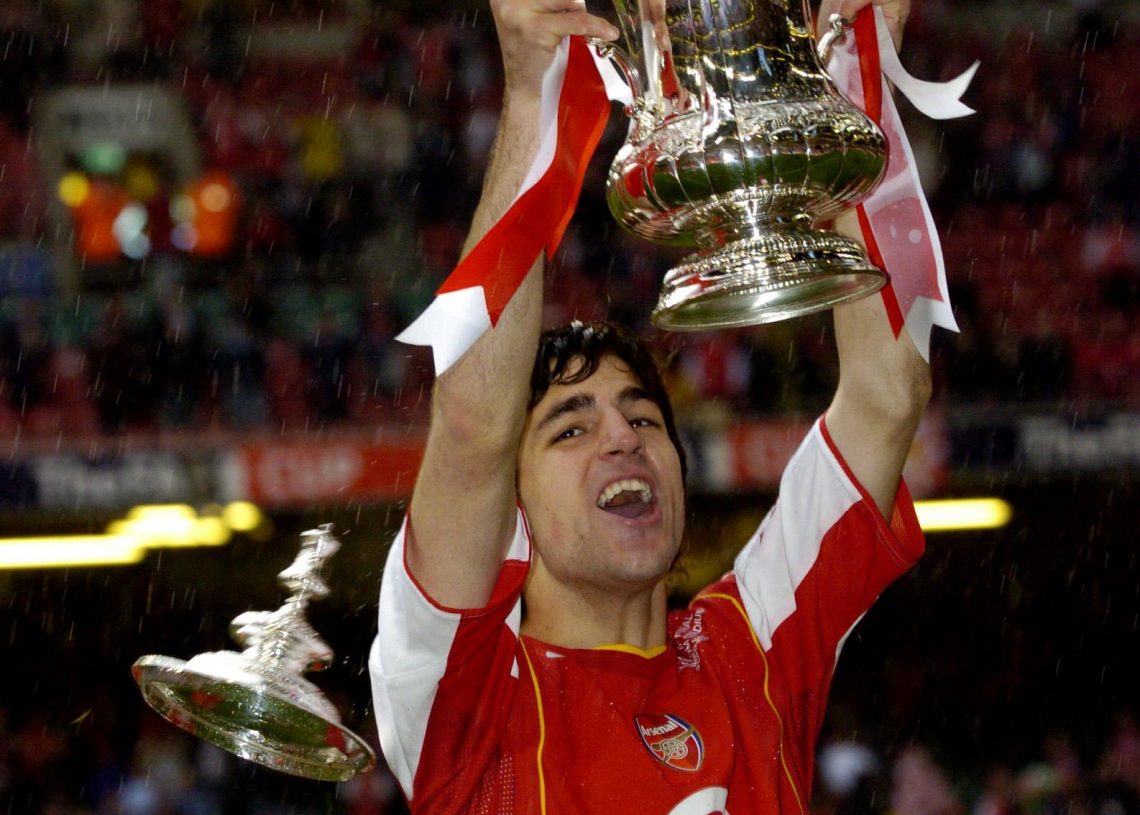 Cesc Fabregas has admitted he will be willing on Arsenal in the battle of his former clubs in the FA Cup final on Saturday.

The 33-year-old legendary midfielder, who played for the Emirates outfit between 2003 and 2011 and won the trophy with both teams, conceded that the Gunners are in greater need of the silverware. He was at Chelsea from 2014 until 2019.

Fabregas explained that Chelsea’s impressive haul of titles in recent years means that he hopes their London rivals take home the glory at the national stadium.

The Spain international has won the FA Cup on two occasions, having lifted the coveted honour with Arsenal in 2005 and the Blues in 2018, and is now on the books at Ligue 1 club Monaco.

But he has kept a keen eye on the progress of two of the Premier League’s biggest teams and would have observed the contrasting fortunes both have endured.

The Europa League was the most recent Chelsea triumph in a competitive final, with the Stamford Bridge giants comprehensively defeating Arsenal 4-1 in Baku.

Arsenal’s last honour, however, came in the FA Cup in 2017. Arsene Wenger’s men had downed Chelsea 2-1 under the Wembley arch to seal their 13th victory in the competition.

And, despite the difficulty of the decision, Fabregas told theDaily Telegraphthat he would rather Arsenal emerged winners again.

He said: ‘Arsenal need it more. Chelsea basically every year has won a trophy, so it’s a different animal in this case.

‘In terms of trophies, Arsenal needs it more and for confidence for next year and getting into Europe. Chelsea is in the Champions League and Arsenal has nothing at the moment.’

Fabregas won just one trophy at Arsenal during his lengthy spell in north London but was able to hoist a cup into the air on four occasions at Chelsea.

Both Frank Lampard and Mikel Arteta will be hoping for a similar feeling at the behind closed doors showpiece.

The two tacticians are targeting their first taste of silverware in the all-London clash.