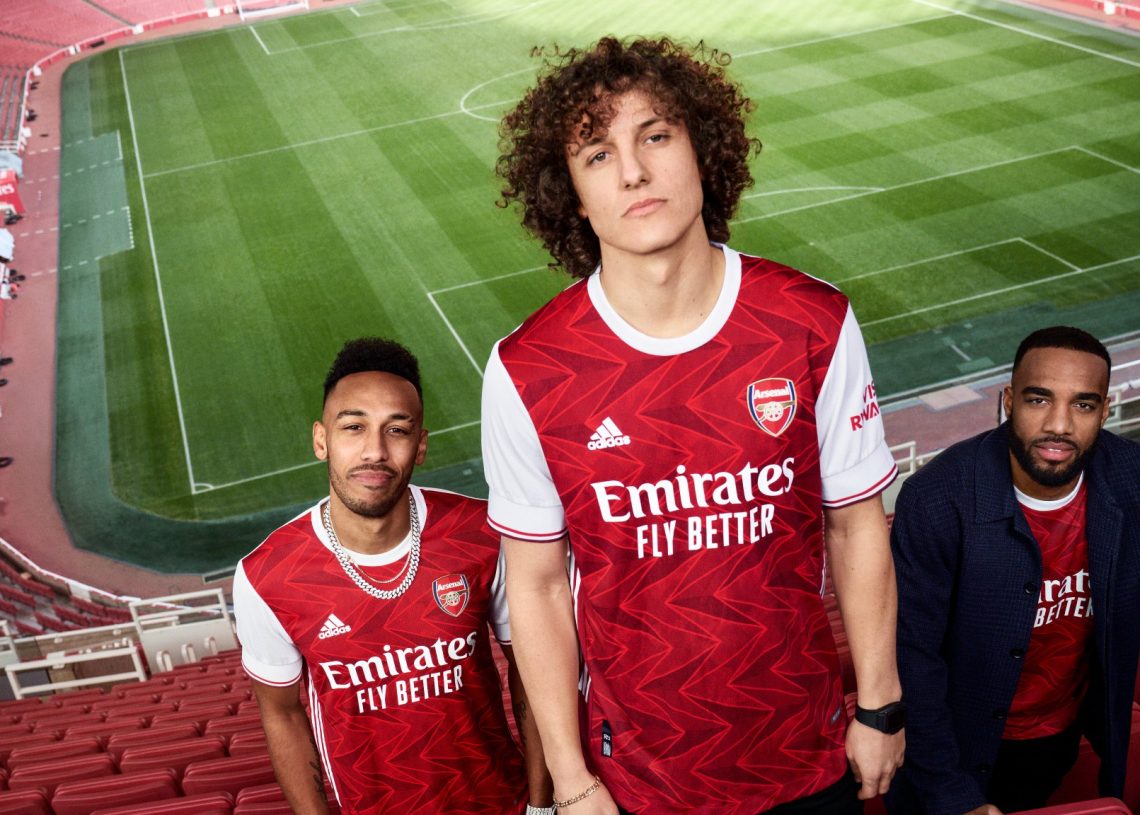 Arsenal has announced the release of their home kit for the upcoming 2020/21 season.

Sportswear giants, Adidas, who are in the second year of their contract with the record FA Cup winners, have certainly nailed the redesigning of the kit.

However, Arsenal fans, aren’t entirely swayed by the beautiful design.

The Gunners fans, in reacting to the jersey release on social media, are rather wishing and hopeful that the beauty of the kits will translate into a good fortune on the pitch next season.

Only to bottle it again next season I'm not gassed 😒

Lovely! Hope the new kit changes fortunes for us next season. 🤞

Ya busy making kits while we losing ? Not bad

Arsenal will face London rivals in this season’s FA Cup final on August 1, after beating Manchester City in the seminal.