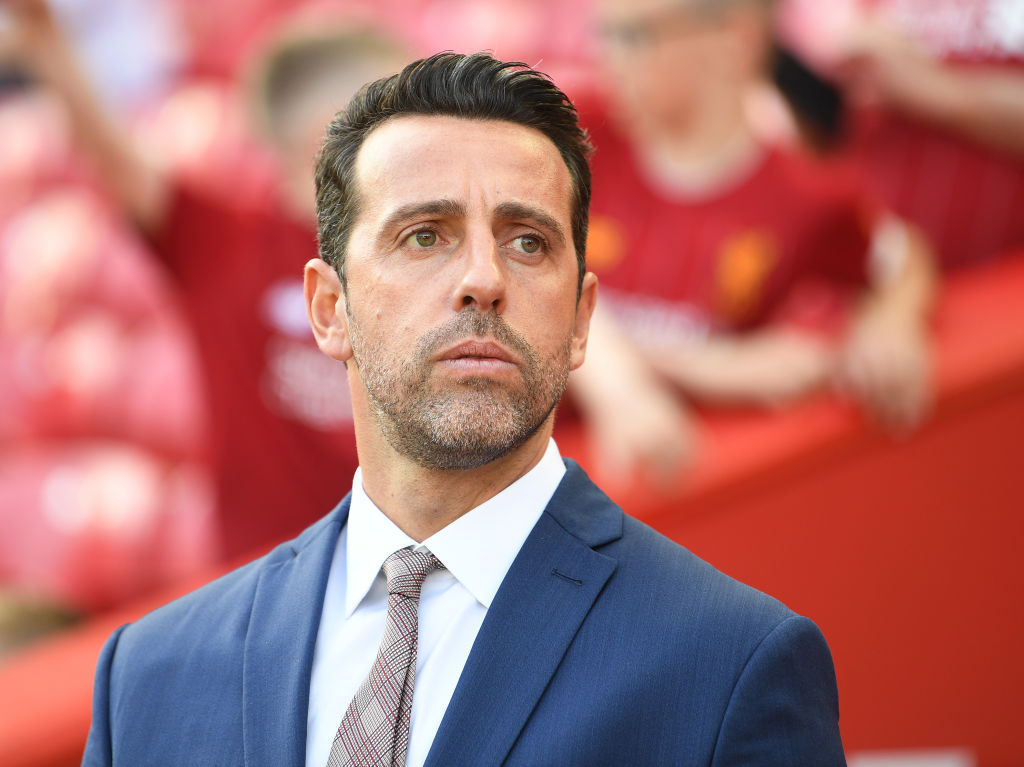 Martinelli, who joined Arsenal from Brazilian side Ituano FC last summer for £6million, has thoroughly impressed at the Emirates Stadium club since his arrival.

With 10 goals and four assists from 26 Gunners appearances, he has become the first teenage goalscorer to reach double figures for Arsenal since Nicolas Anelka in 1998-99.

Martinelli has already received plenty of plaudits, with the likes of Arsenal legend Bob Wilson calling him “unbelievable” and praising his “god-given” ability (Omnisport via Goal.com).

Cesc Fabregas, meanwhile, has named the Brazilian as the one player in the current Arsenal squad he wished he could be playing with now.

Speaking after Martinelli signed a new long-term contract at Arsenal, Edu told the official club website: “Yes, 100 percent (surprised). I am surprised too because I know how difficult it is if you live in Brazil, to come here and straight away adapt the way he has.

“As I say, the plan with Martinelli was to start with the under-23s, be with the first team in pre-season, then come back to the under-23s. But in that pre-season he already showed how important he’s going to be for the team.

“It’s quite similar, at that point, it’s a quite similar situation to Bukayo (Saka). When you are talking about behaviour, attitude, mentality, family, so it’s really nice, really nice. I met as well his family, and I saw properly how nice they are, how educated Martinelli has been during that period.”