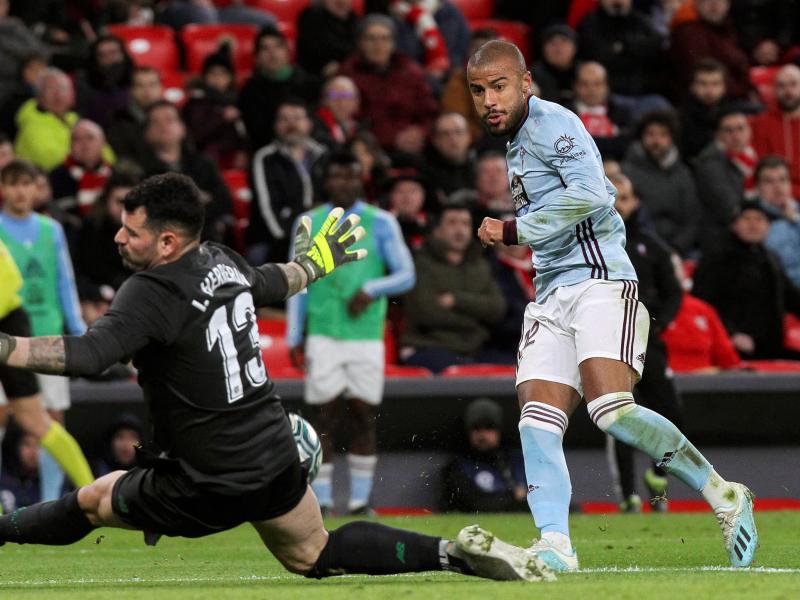 Reports fromMundo Deportivoon Friday indicated that Rafinha is one of the six players Barcelona are ready to part with as they seek to get funds for their summer transfer targets.

Rafinha who has been at Barcelona since he was a youngster has been on loan at Celta Vigo this season with his deal with the club said to have a buyout clause of €16m which might tempt a lot of teams in acquiring his services.

It is not the first time Arsenal is said to be interested in the player with the midfielder having attracted attention from the North London club last season where it was said Barca asked for €35m which Arsenal was not willing to part with.

In his loan stint at Celta Vigo this season, the Brazilian has two goals and one assist in his 22 La Liga appearances before the league was interrupted by coronavirus.

Apart from Rafinha, Barca is said to be willing to part ways with midfielder Arturo Vidal, Semedo, Wague, Junior Firpo and Tobido with the club having been linked with a move for Inter Milan striker Lautaro Martinez and Juventus’ Miralem Pjanic.