Here is your Arsenal morning digest on Friday, May 29. 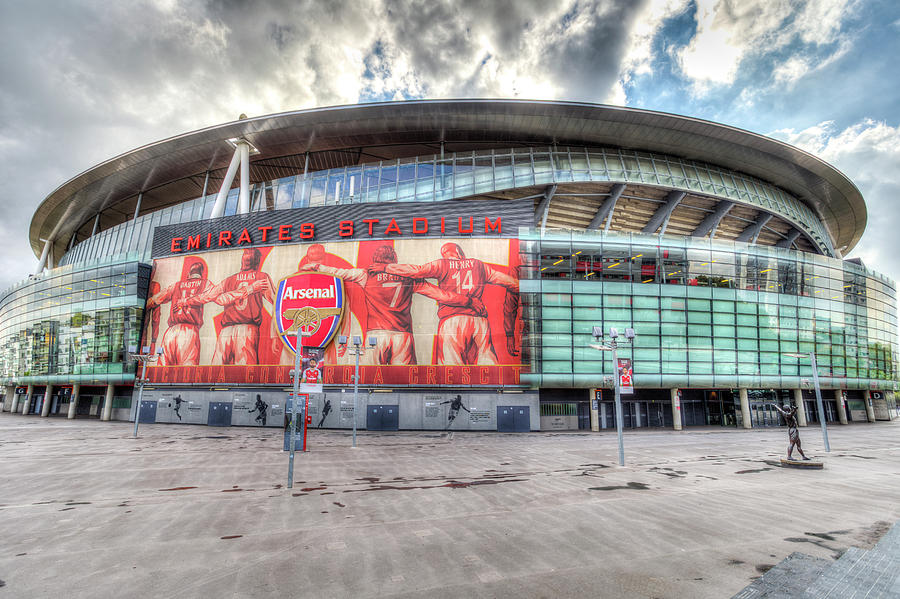 Arsenal have a history of creating a deadly striker out of a wide forward, something that could happen to Gabriel Martinelli, asIbrahim Mustapha writes.

Martinelli was signed last summer from Brazil, and has been a shining light in an underwhelming season for the Gunners.

The 18-year-old has scored 10 goals in all competitions, and has seemingly adapted to life in England very smoothly.

Arteta could benefit at Arsenal if transfer market changes

Former Arsenal midfielder Paul Merson believes Gunners manager Mikel Arteta will be given more time if he cannot get the players he wants during the summer transfer window.

The upcoming window is set to be an unusual one with clubs unlikely to spend mass amounts due to the coronavirus pandemic.

Merson believes Arteta will be given more times than rival managers would as he prepares for his first summer in charge at the Emirates Stadium.

Celtic striker Odsonne Edouard is most likely to join Arsenal at just 5/2 with bookmakers Oddschecker.

However, despite his short odds,football.london understands the Gunnersdo not have the funds to sign the French forward at the moment.

Celtic reportedly want £25m for their star striker, with other major European clubs also linked with a move for him.