Arsenal fixtures: Remaining fixtures as Gunners aim to end season on a high

The Premier League's return has been confirmed, with Arsenal one of the first to play when they go to Man City on June 17. Mikel Arteta's side are currently ninth in the table. 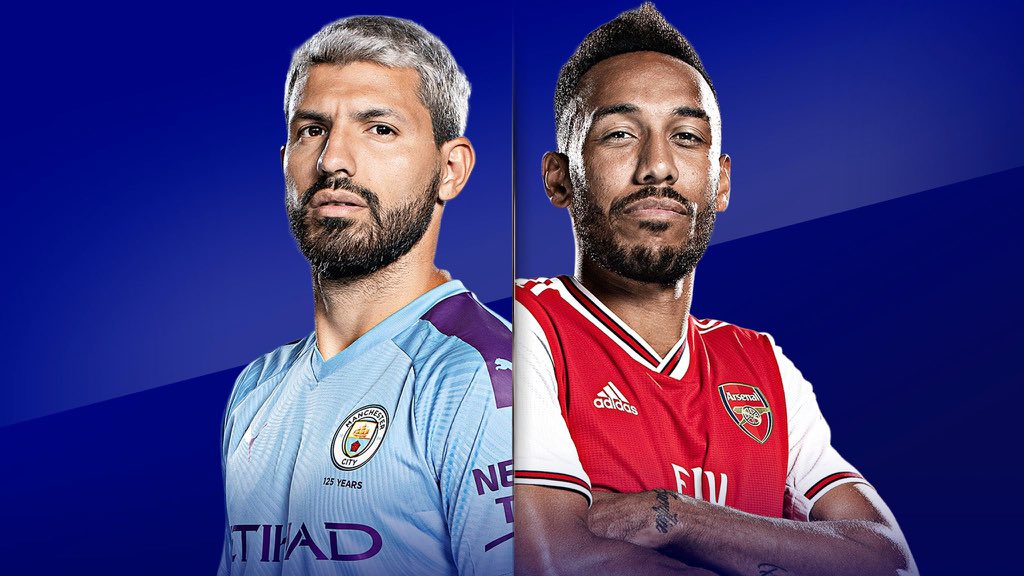 It’s been a difficult season for Arsenal, who currently sit ninth in the Premier League table, eight points off fourth place and Champions League football.

Mikel Arteta took over from Unai Emery in December 2019 after the former PSG and Sevilla manager was fired.

Arsenal haven’t played since a narrow 1-0 win over West Ham on March 7, which came five days after they progressed to the FA Cup quarter finals with a 2-0 triumph away at Portsmouth.

Arsenal are one of four sides that still have 10 games to play, with their trip to Manchester City postponed due to the reigning champion’s participation in the League Cup final.

However, they can now see out their Premier League campaign after the league was given the go ahead to resume from June 17. 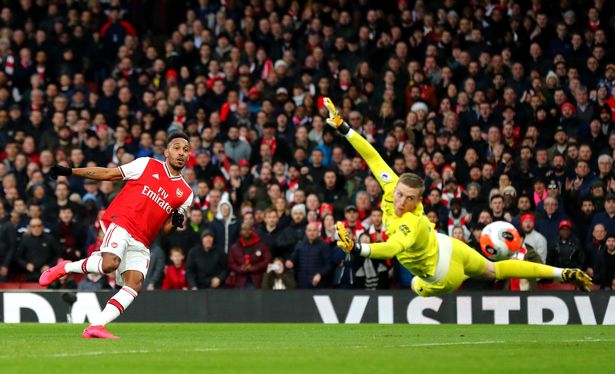 The Gunners’ trip to the Eithad is set to be one of the first games played on June 17, before going to Brighton in the first full set of fixtures over the weekend of June 19-21.

A North London derby away at Jose Mourinho’s Tottenham Hotspur and a visit from league leaders Liverpool are also in store.