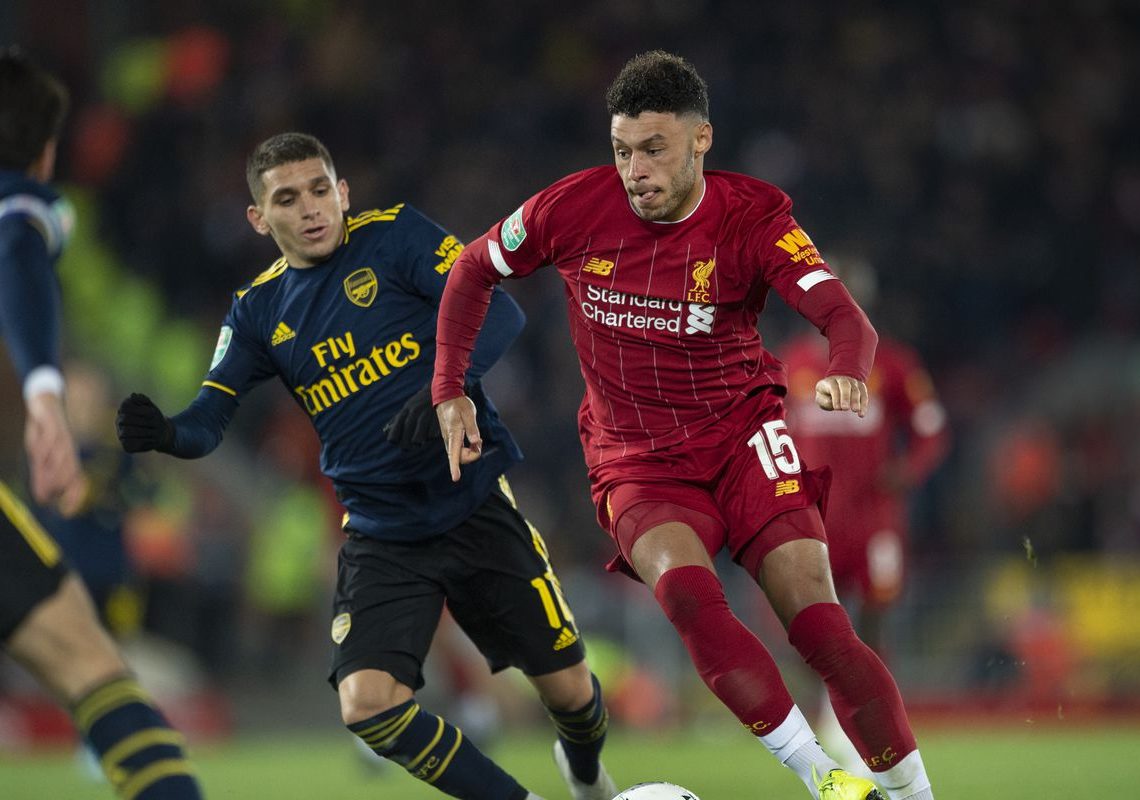 Alex Oxlade-Chamberlain insists it wasn’t a feeling Arsenal wouldn’t win trophies as the reason for his departure.

The England international says it was the hardest decision of his life when he left the London club to joinLiverpoolin August 2017 in a £40million deal, and he was uncertain if it was the right move.

Liverpool and Arsenal were of similar ability at the time so it was seen by some as a sideways move, but it’s proved to be a good decision for Oxlade-Chamberlain.

The Reds have kicked on under Jurgen Klopp, winning the Champions League last season. They are also on the verge of winning the Premier League this term, with the coronavirus outbreak putting a hold on their coronation.

Meanwhile, the Gunners haven’t finished in the top four since 2016 and haven’t won a major trophy since Oxlade-Chamberlain left.

Speaking about his move to Merseyside with Arsenal legend Ian Wright, the England ace said: “I wouldn’t say I wanted to leave Arsenal because I didn’t believe we could win.

“I just didn’t believe I was going to be able to play where I wanted to play and that was it.

“Me winning the Champions League was obviously a dream come true and a massive bonus but I didn’t feel like ‘Ah, I told you so’ [at Arsenal].”