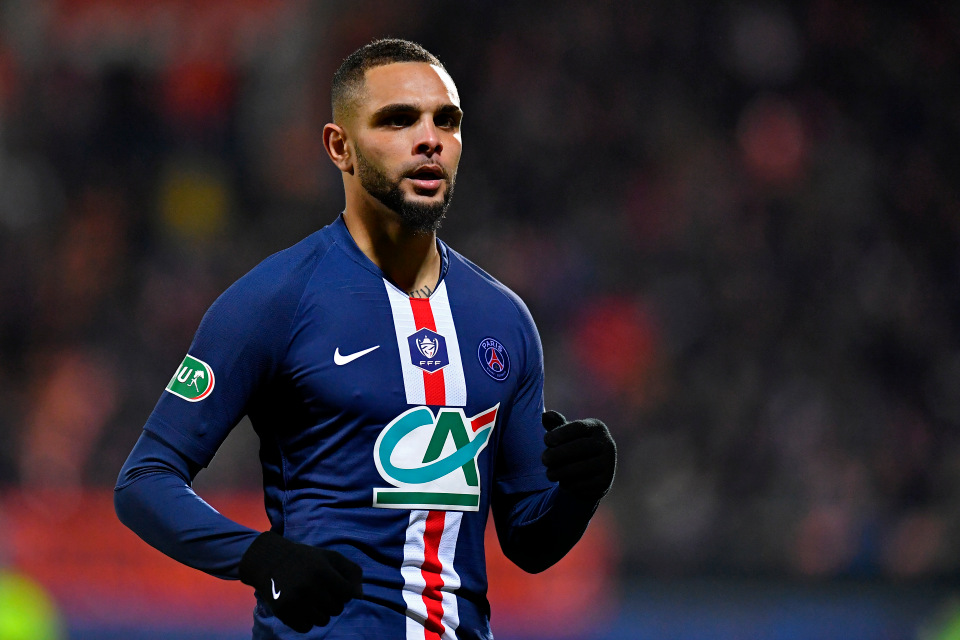 Mikel Arteta is closing in on his first summer signing since becoming Arsenal manager with Paris Saint-Germain defender Layvin Kurzawa reportedly set to seal a free transfer to the club at the end of the season.

The Gunnersexpressed interest in the PSG full-back in Januarybut the French champions were unwilling to sell him without finding a suitable replacement.

However, Emirates chiefs have reportedlyreignited their interest in the left-back, who has made 87 Ligue 1 appearances for PSG in five years in Paris.

According to todofichajes, the 27-year-old has penned a five-year deal with Arsenal, who will announce the signing when the transfer window finally opens after the coronavirus pandemic.

Arsenal had to fend off interest to sign the Frenchman, with Barcelona among a host of European clubs who wanted to bolster their full-back options.

Arteta is keen to add an experienced left-back to his ranks, with Kieran Tierney hamstrung by injury throughout his first season at the club and Sead Kolasinac also suffering from a string of setbacks.

Kurzawa, who has won three titles at the Parc des Princes, has been a bit-part player for Thomas Tuchel this season but has still made 23 appearances for the Ligue 1 side.