Sagna: Amazing Lacazette is ‘getting kicked for his team-mates’ at Arsenal 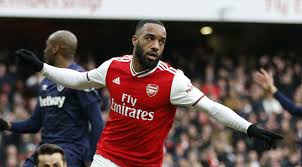 Bacary Sagna has given his backing to Alexandre Lacazette, describing the Arsenal frontman as ‘amazing’.

Lacazette – who was named Arsenal’s player of the year for the 2018/19 season – has come in for lots of criticism during the current campaign having found the net just nine times.

A run of nine games without a goal between December and February saw his place in the starting XI come under the spotlight and despite scoring three times in four matches in the build-up to the coronavirus enforced suspension, he found himself on the bench for Arsenal’s last three league games.

Yet despite seeing Eddie Nketiah preferred to him, Lacazette was still given plenty of praise by head coach Mikel Arteta, particularly after he came off the bench to score the late winner against West Ham.

Arteta said: “I saw it straight away the moment I was talking with him, giving him instructions on the touchline, he was alert, focused and I could see in his face he was really determined to come out there and score the goal like he did.”

Now Sagna, who spent seven years with the Gunners between 2007 and 2014, has also spoken out in support of his fellow countryman.

“Laca is vital,” said Sagna. “He is the type of player who gives everything for the team. Of course you always see the one scoring the goals, like Aubameyang – who is a goalscoring machine – but the amount of work Laca puts in is amazing. 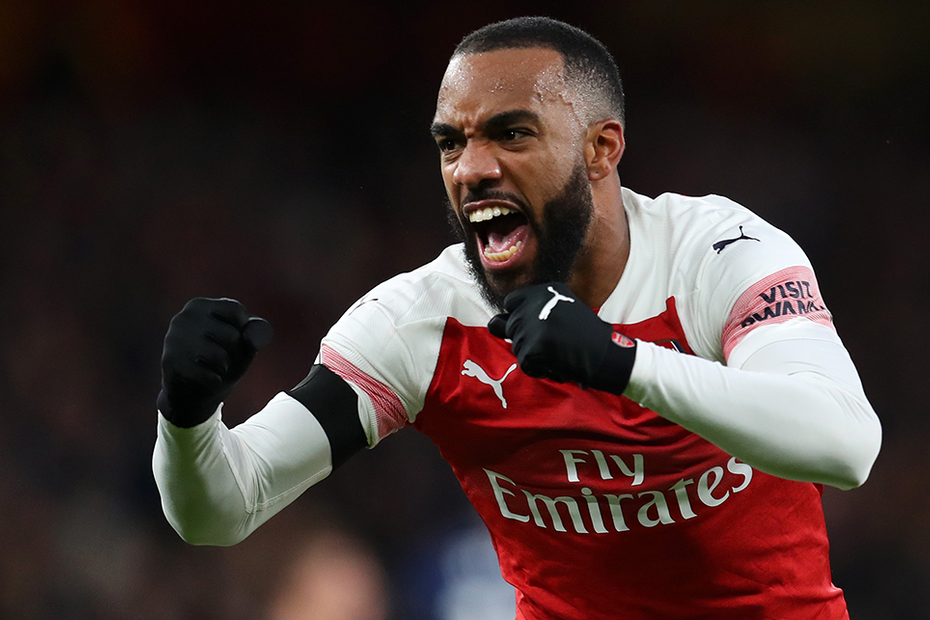