The Athletic suggests that Mikel Arteta is keen on signing Manchester United player, Jese Lingard to bolster his attacking threats.

The famed United academy graduate’s days at the Old Trafford seems to be numbered as he has recorded poor numbers playing for the Red Devils.

Real Madrid’s Dani Ceballos year-long loan deal with us according to media reports won’t be renewed and Jesse Lingard is being touted as a replacement for the Spaniard.

Lingard has a history with Arsenal as he infamously produced the ‘Milly Rock’ celebration during his side’s 3-1 victory back in December 2017. He also moonwalked on the Emirates turf. 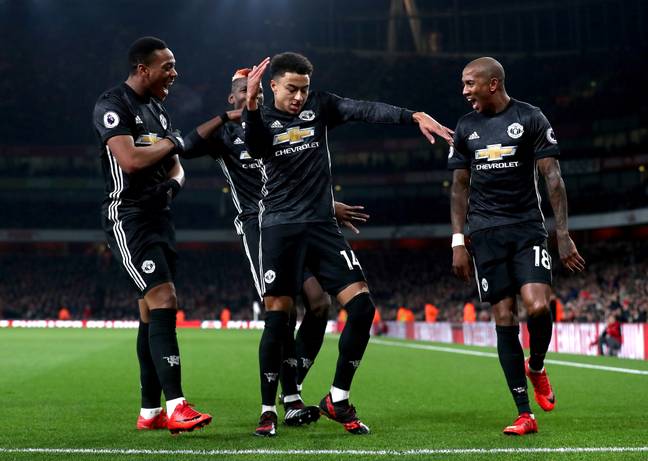 But on some occasions, Lingard has proved he can be a good material if properly put through the drills though we will be expecting he should have been matured playing more than two seasons at United.