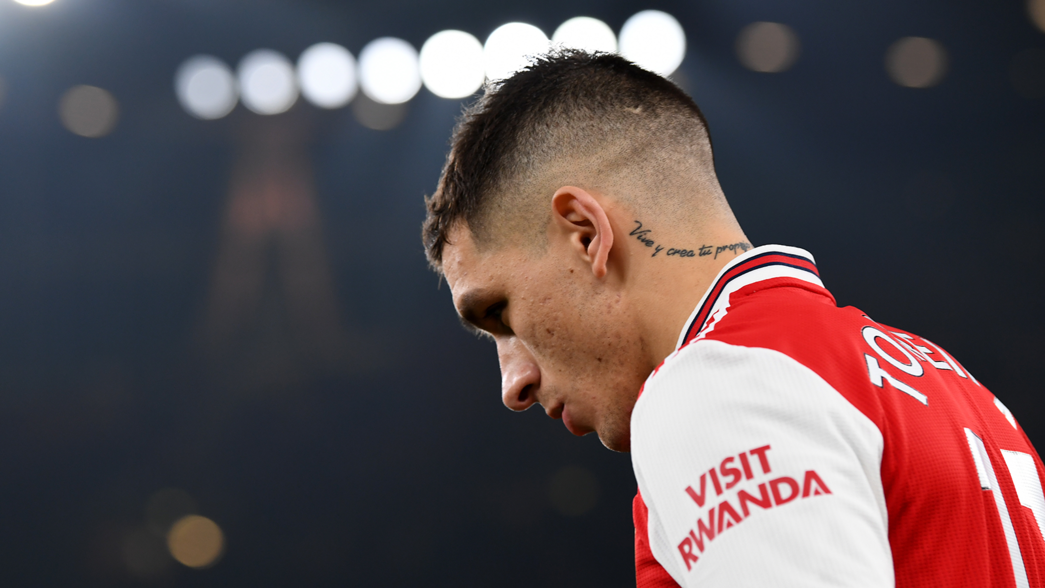 Sead Kolasinac
Right shoulder. Significant strain to the right shoulder joint during Everton (h) on February 23. Aiming to return to full training by the end of March.

Shkodran Mustafi
Tight right thigh. Being assessed ahead of Manchester City (a).