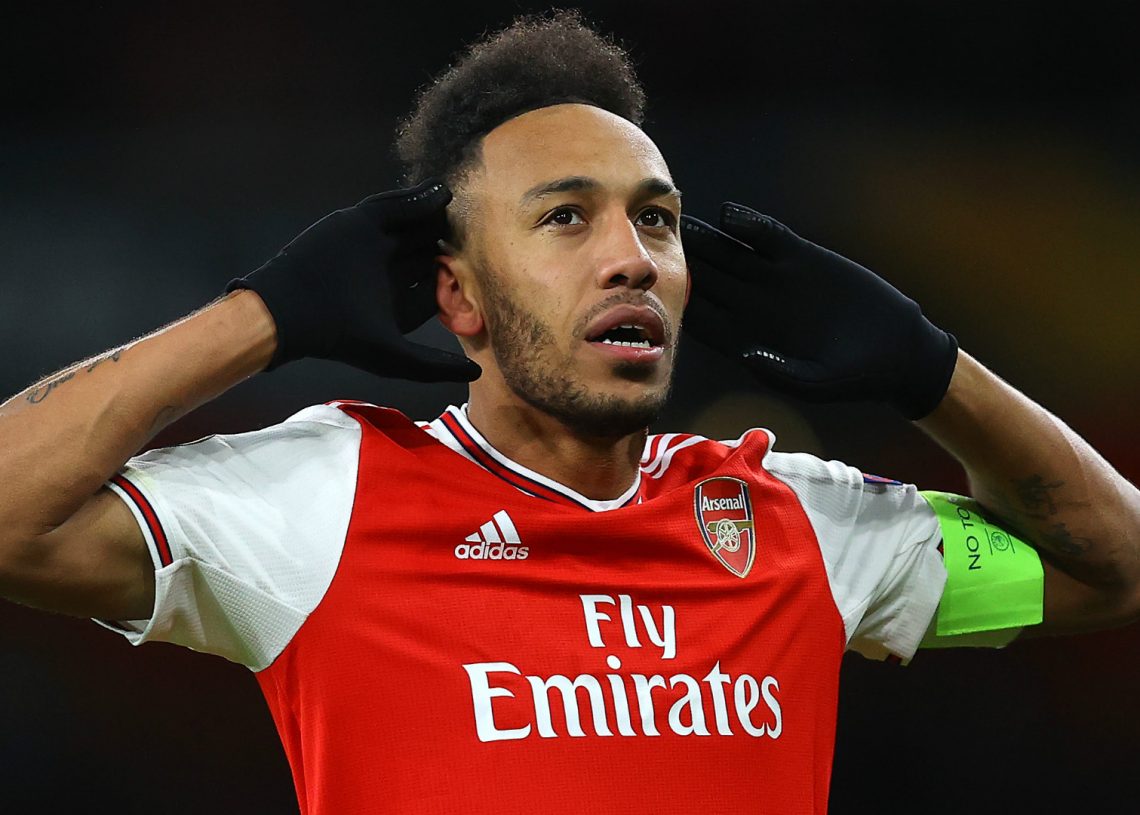 With his future in some doubt, Pierre-Emerick Aubameyang says he’s happy at Arsenal and enjoys his connection with the fans.

The leading scorer and captain will have just 12 months left on his deal in the summer – something which demands a decision from both the player and the club – and it’s one which may be driven by the need to raise funds if we don’t finish in the European places this season.

However, until then, Aubameyang is enjoying his time in North London, as he told Sky Sports this weekend.

“Whatever happens, I’m a guy tries to be always ready,” he said.

“I love the fans here. When I was younger I used to watch Arsenal because they always had great players and yeah … they won trophies as well.

“I think it’s really a pleasure to be here. I’m really happy, and that’s the feeling.”

He also touched on Mikel Arteta, who has helped rebalance what appeared to be a sinking ship under Unai Emery.

“He has a lot of new ideas,” said Aubameyang. “He learned with one of the best coaches in the world so it’s always good to experience like this.

“He came here with passion because he played for this club before, and we’re happy to have him.”