You have to be ruthless, and we weren’t – Mikel Arteta 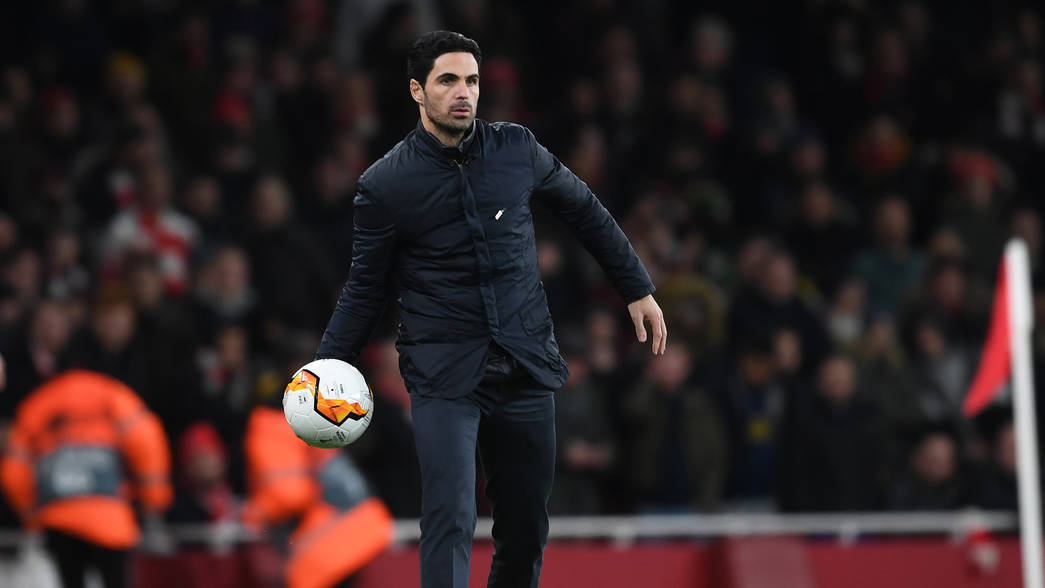 Mikel Arteta was left to rue Arsenal’s lack of ruthlessness after we were knocked out of the Europa League by Olympiacos.

The Gunners piled on the pressure in the second half and in extra time, and even after the Greek side scored a late winner, we had another chance to go through.

But despite his disappointment, Mikel Arteta hopes the squad will see the result as a part of a learning process.

“I’ve seen all the boys and I know how much they wanted this competition,” Arteta said. “I’ve seen today the way they fight and the way we try to play and it’s a difficult one to digest as a team and as a club.

“This is football and sometimes it is very cruel when the emotions are right [up high], then in another moment, they’re somewhere else. You have to able to handle that if you want to be in this industry so now it’s up to us and up to me to bring this place back in and move forward.

“I think as the game went on, we were getting better and better and they were playing deeper and deeper,” he added. “We generated more than enough chances to win the game and we shouldn’t be talking about what happened now.

“I think we have enough goal threat in this team, but we have to put the chances to bed and in Europe, it’s in both boxes. In the opponent’s box, we missed chances that should have been goals and in our box, there were a few things that they had and they put them in. On the set-pieces, we were vulnerable again so these are things to improve.

“Details are so important in ties. We gave details away that you cannot afford. Even if not in the opposition box, you have to be ruthless, and we weren’t tonight.”