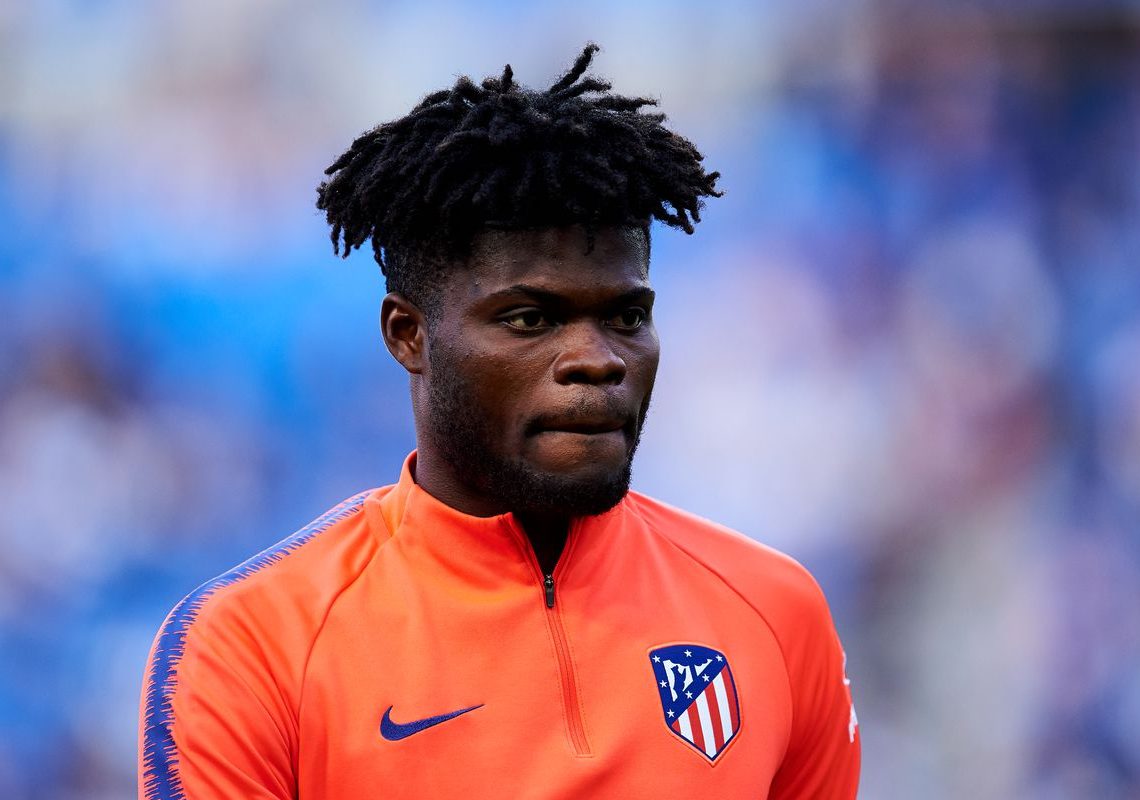 Premier League side, Arsenal, are reportedly ready to activate Ghana international Thomas Partey’s release clause in an effort to bring him to the Emirates.

The 26-year-old midfielder, who has made 33 appearances for Atletico Madrid so far this season, is said to be high on Arsenal manager Mikel Arteta’s list of summer targets.

According to Madrid based news portal, Libertad Digital, Arsenal are very keen on the Ghanaian and is ready to pay his £42 million release clause.

He has been attracting serious interest from a number of Europe’s elite clubs after impressive performances over the past three seasons.

The combative and versatile midfielder is said to be open to a move to the Premier League, although he is unwilling to force his way out of Atletico.

Partey has been a key part of Diego Someone’s team this season, and recently produced a man of the match performance in the Madrid based club’s Champions League Round 16 first-leg clash against defending champions, Liverpool.