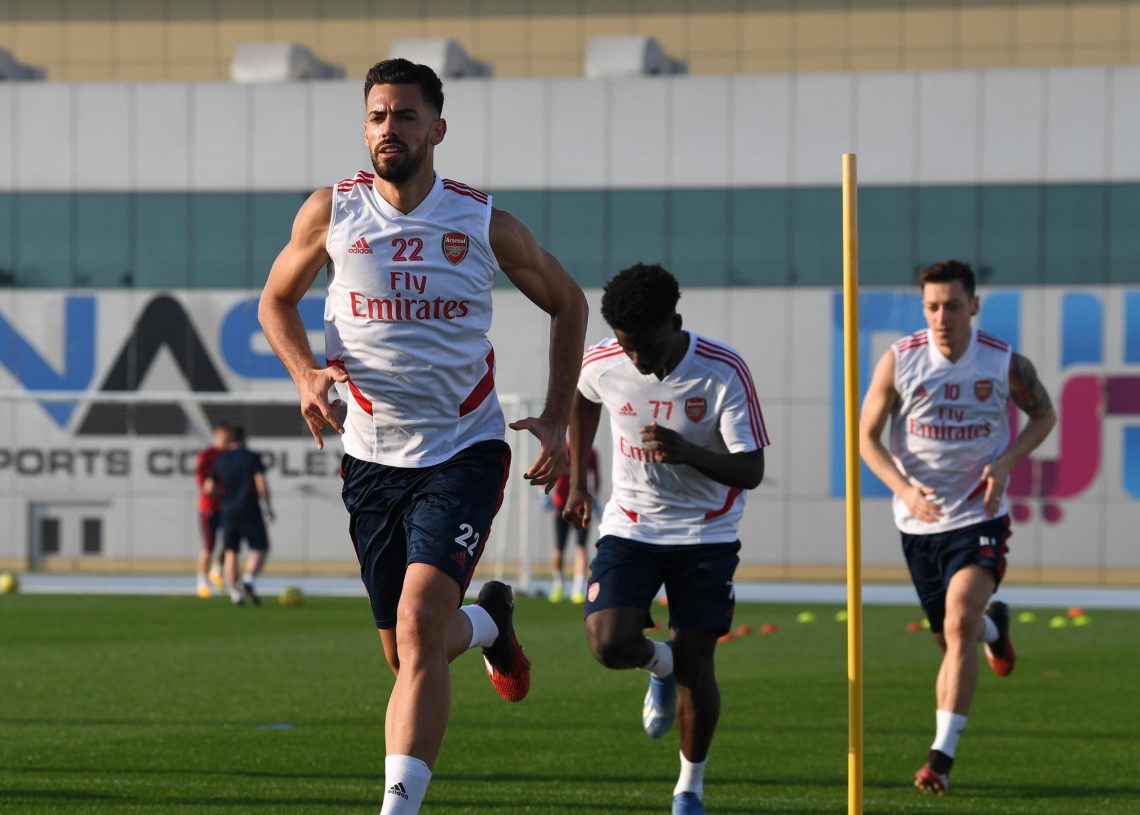 All the latest team news ahead of Arsenal’s league clash against Newcastle United on Sunday, February 16, 2020.

Pablo Mari
In full training following the transfer from Brazilian pre-season. Aiming to be available for selection for Olympiacos.

Bukayo Saka
Available for selection after being substituted during Burnley (a) following knock to the right leg.

Cedric Soares
Left knee. Progressing well with gym work. Aiming to be in full training by the end of February.

Kieran Tierney
Right shoulder. Dislocated right shoulder during West Ham Utd (a) on December 9. Good progress being made in the rehabilitation process and has commenced participation in group training sessions. Aiming to be in back in full training by the end of February.