Arsenal announces the signing of Pablo Mari from Flamengo 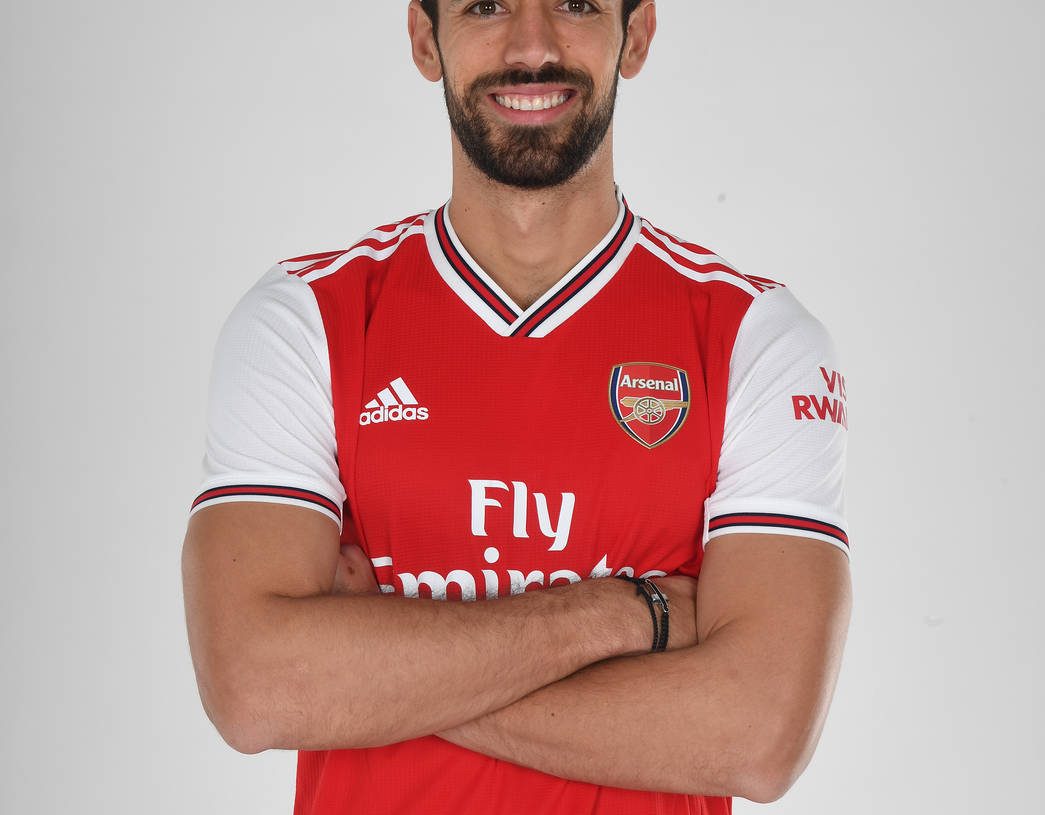 Spanish defender Pablo Mari is set to join Arsenal Football Club on loan until the end of the season.

The 26 year-old joins the Gunners from Brazilian side Flamengo, where he helped the Rio de Janeiro based team win the Brazilian Serie A title and the Copa Libertadores last year.

Mari made 22 appearances for Flamengo after joining them last July from Manchester City, where he had been since 2016. The left-footed central defender had three different season-long loan spells during his time at City – in Spain with Girona for the 2016/17 season, then to the Netherlands with NAC Breda in 2017/18, before returning to Spain for the 2018/19 campaign with Deportivo La Coruna.

Mari developed his youth career in Spain with RCD Mallorca, where he made his La Liga debut at the age of just 17. Three years later in 2013 Mari joined Spanish side Gimnastic, where he made nearly 100 appearances in his three seasons with the Catalonian club.

The club has an option to make the deal permanent in the summer.

Technical director Edu said: “Pablo is an experienced player who will provide us with additional defensive quality. We have been monitoring Pablo’s career for a while and we are very pleased to have reached agreement with Flamengo for him to join us initially until the end of our season. Together with Mikel and his coaching team, we are all looking forward to seeing Pablo in an Arsenal shirt.”

The deal is subject to the completion of regulatory processes.