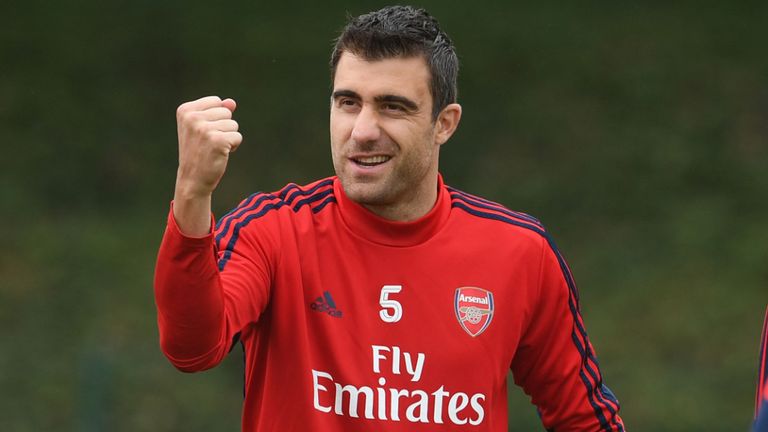 Mustafi was carried off on a stretcher having landed awkwardly as the Gunners secured a fifth-round clash at Portsmouth.

The 27-year-old German defender will have scans on Tuesday to determine the extent of the problem, but Arteta conceded the early signs were not positive.

“They’re going to assess him between today and tomorrow but when a player has to come off, normally with a central defender – hopefully I am wrong but – normally it’s not good news,” said Arteta.

Asked if Mustafi’s situation could alter Arsenal’s January transfer plans and make a move for Pablo Mari more necessary, Arteta insisted the Gunners were still in the market for new additions ahead of Friday’s deadline.

“No,” he added. “We had a very clear intention of what we wanted to do in the market with the resources we have and if we can do it, fine.

“But his fitness [Mustafi’s fitness] won’t change anything.”