Nicolas Pepe explains the impact of Mikel Arteta on his development 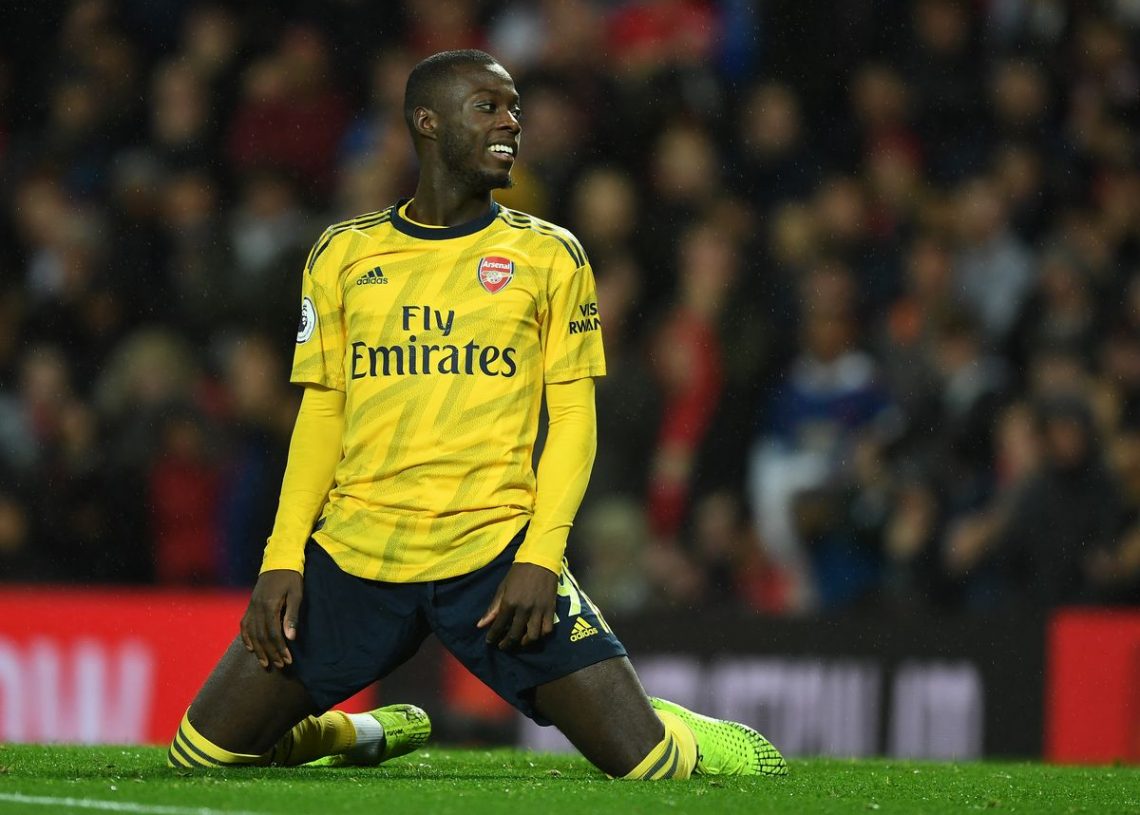 Arsenal forward Nicolas Pepe has hailed manager Mikel Arteta’s start to life at the club, saying his hands-on approach is benefiting him personally.

Pepe struggled in his first few months at the club, failing to live up to the £72m price-tag that took him to the Emirates from French side Lille. However, since Unai Emery’s spell in charge came to an end, his form has picked up and he is now a prominent member of the first-team.

Arteta may not have had the best results since taking over as manager, but the signs of improvement are certainly there – one of which is him getting the best out of the Ivorian winger.

Speaking onArsenal’s official website, Pepe was full of praise for the boss.

“Things have been going positively so far, we’ve got some good results and have been playing good football.

“There have certainly been some encouraging signs and we know that we do have quality and we have what it takes to do well on the pitch.

“We want to do well as an attacking force. We want to perform well on the pitch, score goals and get assists. As a team, it doesn’t matter who’s getting the goals and who’s getting assists, but the important thing is we are playing well together and getting results.

“It’s great to play with such players [like Alexandre Lacazette, Pierre-Emerick Aubameyang, and Mesut Ozil] and it’s been working rather well. We are good at linking up with each other and we’re capable of playing good football.

“We support one another on the pitch and as an attacking player it’s always great to have someone like Mesut Ozil feeding passes into you so it’s enjoyable.”