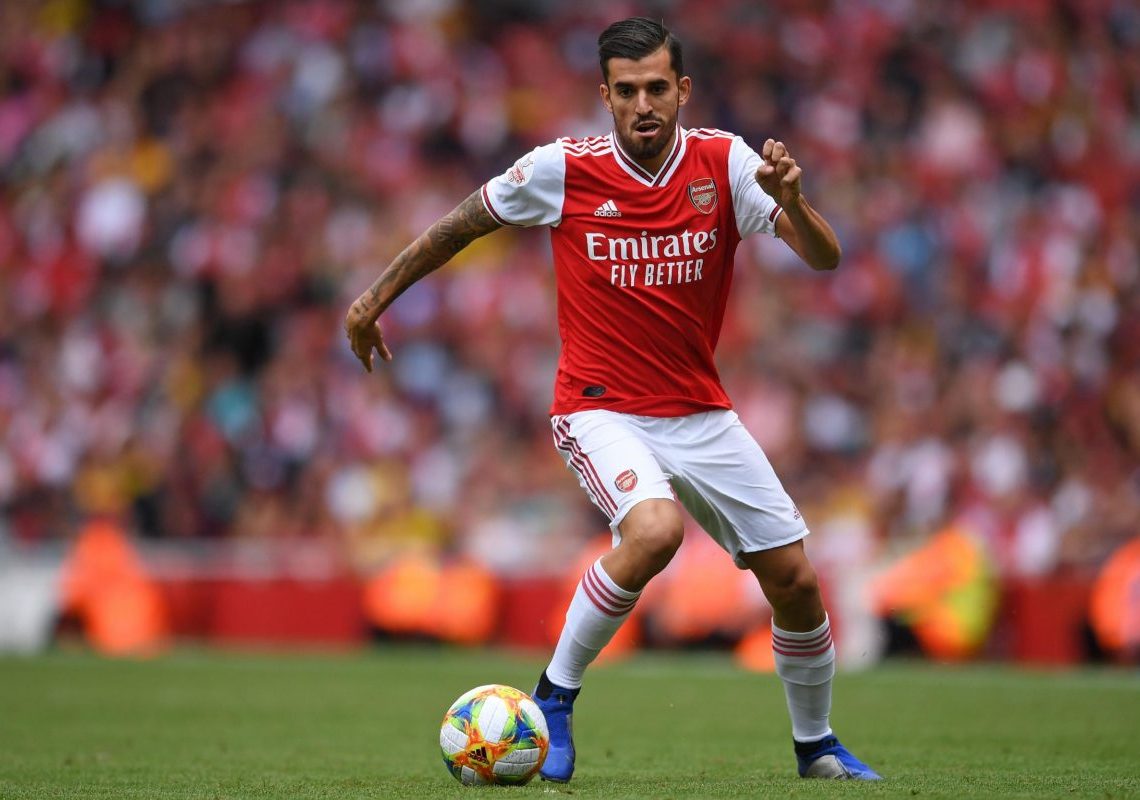 Arsenal midfielder Dani Ceballos is looking into the possibility of cutting his loan spell from Real Madrid short this month.

Ceballos is on a season-long loan at the Emirates and wants regular football to try and force his way into Spain’s Euro 2020 squad.

Reports in Spain claim Ceballos wants to go back to Madrid and find another club for the rest of the season.

Ceballos was injured in the Europa League game at Vitoria on November 6 but has not featured under Mikel Arteta since his return.

However, last week Arteta insisted there were “no issues” with the 23-year-old.

“Dani had an injury where he was out for almost two months and had to go to Madrid for his rehab. He came back and in the first few weeks, I didn’t think that he was physically at the level to compete for starting games,” the Arsenal boss said.

“It’s true that I have players in that position who have been performing really well, and last week when I believed that he was ready to step in, I decided to pick another player. But he’s been training good, I’m happy with him and I know him really well, so there are no issues there.”

Ceballos has made 17 appearances for Arsenal this season, with his solitary goal for the club coming in the 4-0 win over Standard Liege in the Europa League in October.