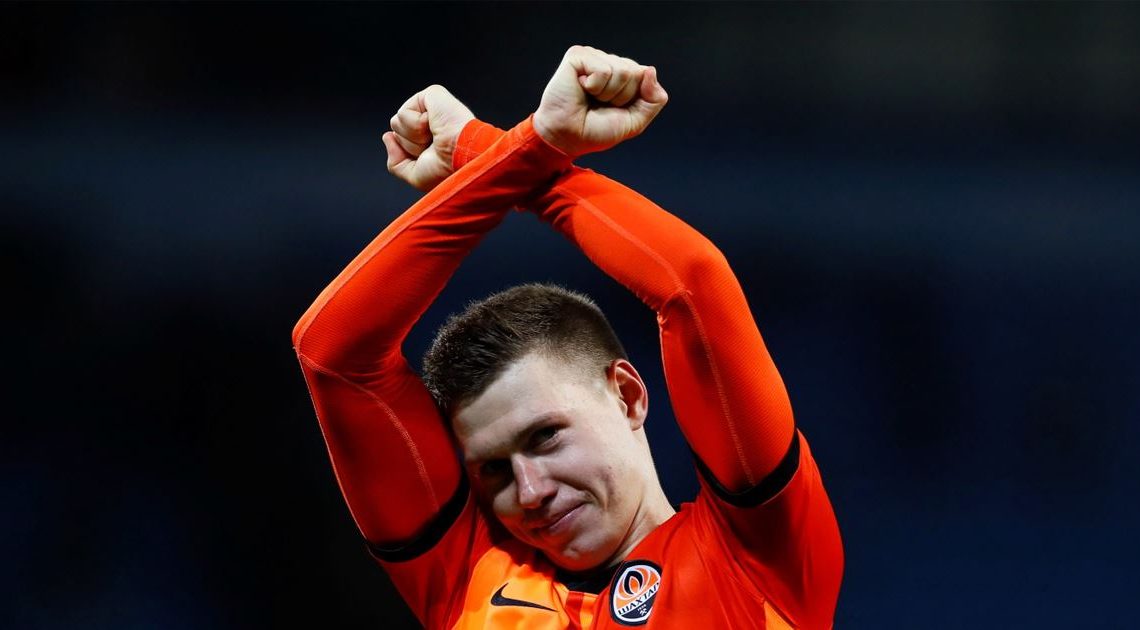 Arsenal has been linked with a move for Shakhtar Donetsk centre-back Mykola Matviyenko.

The Gunners will have to pay £30m if they are to buy Ukrainian defender Mykola Matviyenko from Shakhtar Donetsk.

The player’s agent says the clubs are in talks about a deal for the 23-year-old, who has 18 months left on his contract.

The Gunners are on the hunt for a new central defender this month, with boss Mikel Arteta admitting that Calum Chambers’ injury has left his side short at the back.

A number of names have been linked with a move to the Emirates, including Bayern Munich’s Jerome Boateng, RB Leipzig’s Dayot Upamecano and Manchester City’s John Stones.

The latest to be linked with a move to the club is Ukrainian international Matviyenko, who has impressed with his performances in the Champions League this season.