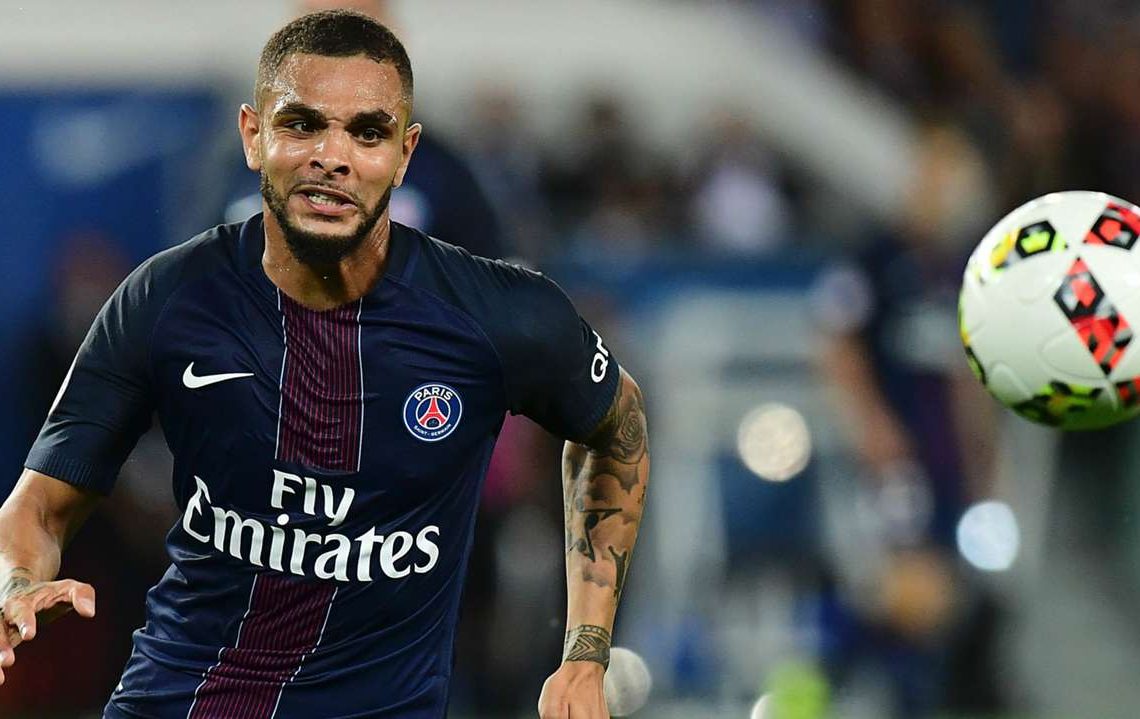 The 27-year-old is out of contract in the summer and could possibly leave this window, with Mikel Arteta keen on bringing in defensive cover due to Kieran Tierney’s long-term injury.

Kurzawa, who has made 84 Ligue 1 appearances for the French champions, is able to speak with any potential European suitors over a possible free transfer in the summer, and RMC claim Arsenal has already registered an interest in the experienced left-back.

However, rumours suggest the Gunners could attempt to get a deal for Kurzawa over the line this month, with a £6million asking price suggested.

Arsenal is also believed to be one of a number of Premier League clubs in the race to sign the Getafe defender Djene Dakonam.

The 28-year-old was linked with a move to the Emirates last summer but remained in LaLiga, where he was subsequently selected in the Team of the Year for a second successive campaign.

He has impressed again this term and has attracted renewed interest from England, with Arsenal, Tottenham, Everton, Bournemouth and Crystal Palace thought to be keen on securing his signature.

The Sun reports that Monaco has already made a bid of around £13m for Djene, though the approach was knocked back by Getafe as they value him at closer to £22m.

Bayern Munich defender Jerome Boateng has also emerged as a potential transfer target for Arsenal, although Allianz chiefs declared they were not keen on letting him go this window.

As well as Tierney being sidelined until March at the earliest, Arsenal have also lost centre-back, Calum Chambers, for the rest of the season due to an ACL injury suffered in December.

Arteta’s defensive ranks could be reduced even further this month with Shkodran Mustafi linked with a departure from the Emirates before the transfer window closes.