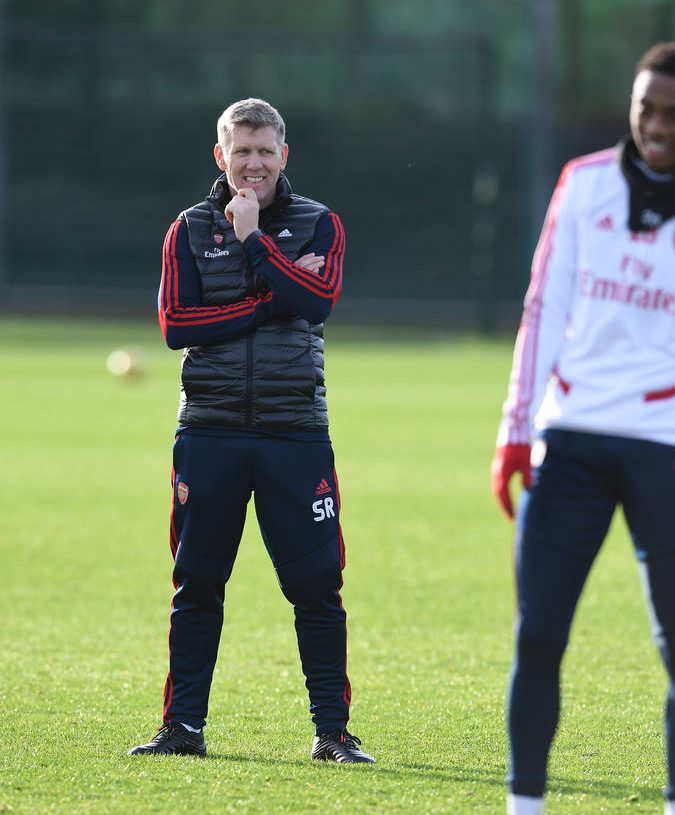 Freddie Ljungberg remains as an assistant coach and is joined by Albert Stuivenberg.

The Dutchman, who has been coaching since 1992, was alongside Louis van Gaal at Manchester United. He is currently assistant manager of the Wales team with Ryan Giggs and will continue in this role as well as his Arsenal duties until after the European Championship in the summer.

Steve Round is also joining the club as an assistant coach.

Steve has coached with Middlesbrough, Newcastle, Everton, Manchester United and England. He has also been Director of Football at Aston Villa.

Inaki Cana Pavon comes in as a goalkeeping coach from Brentford to work with Sal Bibbo.

Inaki previously worked in Spain and Denmark after starting his playing career at Barcelona.

Mikel Arteta said: “I am delighted to have this talented group of coaches alongside me. They bring a great mix of experience and fresh thinking. Along with the talented people we have in the club already they will be key people to get us back to winning ways.”