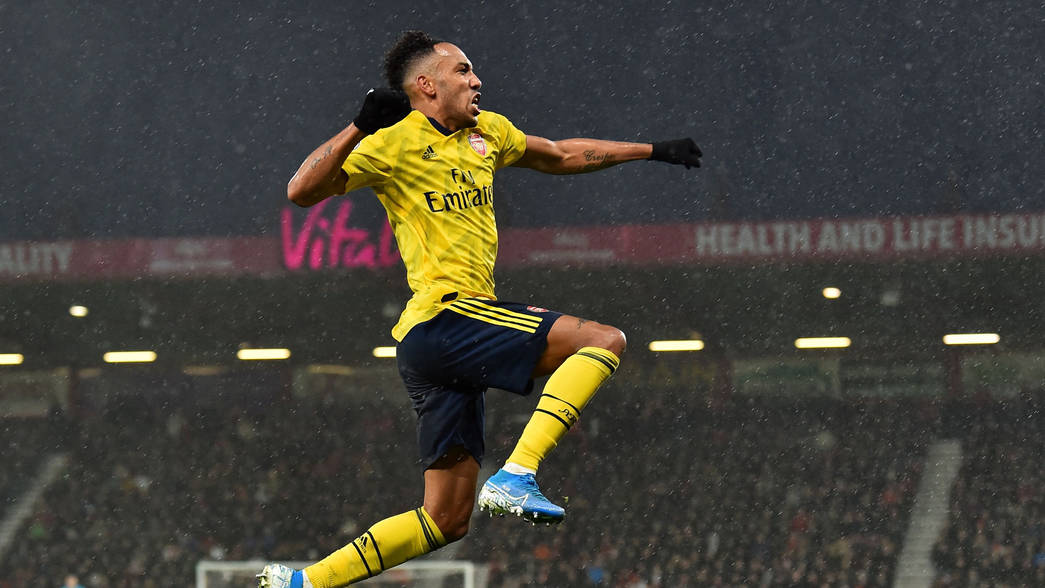 Mikel Arteta began his reign as head coach with a battling Boxing Day draw at Bournemouth.

The Spaniard has returned to the club to become our 20th full-time boss, and there were plenty of encouraging signs throughout the 90 minutes, even if we had to settle for only a point in the end.

Indeed the opening signs had been very positive. The players were moving the ball quickly and crisply, getting into dangerous positions in the opening half-hour, but the lads were unable to work Aaron Ramsdale in the Bournemouth goal.

Alexandre Lacazette, in particular, had a good couple of openings, but the ball wouldn’t fall for him when released by Mesut Ozil, allowing the hosts to get back and clear the danger.

Reiss Nelson also found some promising positions around the Bournemouth area, but too often our final ball let us down.

Eventually, Arsenal was punished for not taking our opportunities. Dan Gosling arrived from midfield to tuck home Jack Stacey’s cutback at the near post.

All of a sudden Arteta’s first-ever half-time team talk had changed complexion.

The Gunners continued to pass the ball well in midfield after the break, probing for openings, and we got our reward midway through the half. Nelson’s shot deflected into the path of Aubameyang, who showed his striking instincts to squeeze the ball home with a first-time finish.

Lacazette was well denied by the covering Chris Mepham when he was released by a superb David Luiz through ball. It looked as though the net was going to bulge when our No 9 was bearing down on goal.

Arteta’s men had mustered 17 shots in all throughout the 90 minutes, but we were unable to kick off the Arteta era with a victory.