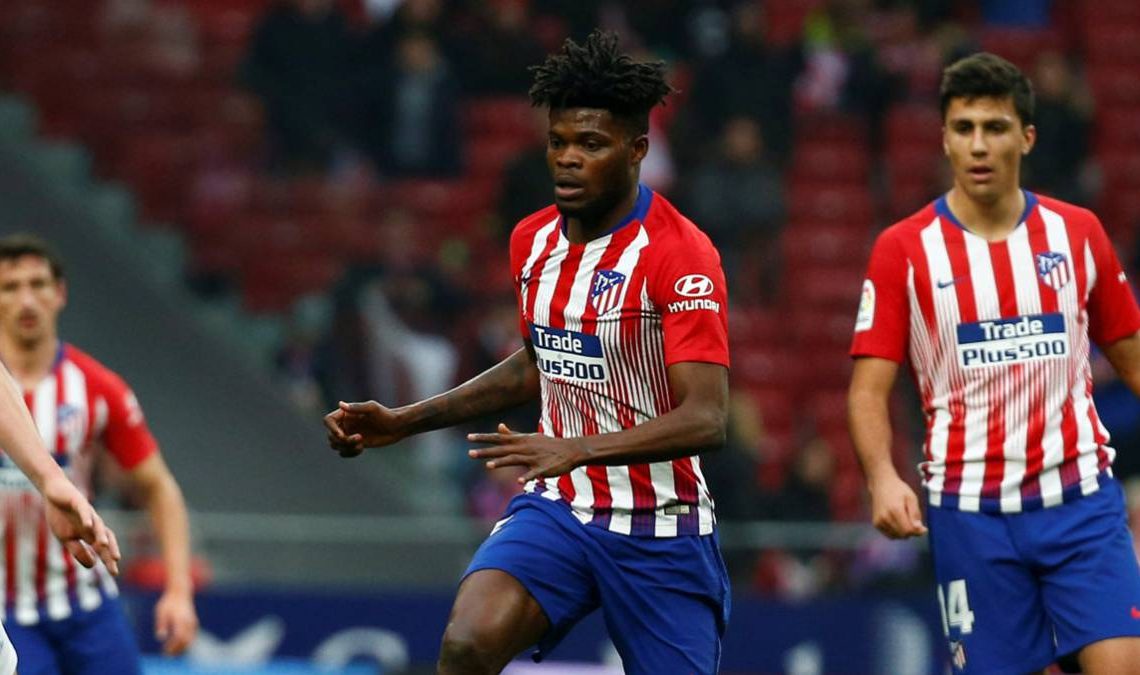 It has emerged that Unai Emery had strong plans of signing Ghana’s Thomas Partey to Arsenal before the start of the current Premier League season.

The Atletico Madrid midfielder was part of the three players the former Arsenal manager wanted to bring in to strengthen his team ahead of the campaign. The other two were Harry Maguire and Wilfried Zaha.

The revelation came out in an article written by David Ornstein of The Athletic in his “Ornstein on Monday: What’s Going On At Your Club” column.

According to Ornstein, Emery believed that adding players like Partey, Maguire and Zaha to the Arsenal set up would enhance their push for a Champions League spot either through the league or through the Europa League.

According to Ornstein, both the team and the player wanted the move but finances and other priorities stopped the deal from happening.

“… Partey was apparently desperate for a move to the Emirates Stadium, however, a 50 million euro release clause in his Atletico Madrid contract was too expensive for Arsenal because they were committing the bulk of the resources to bringing in a wide player.”

Ultimately, Emery did not get any of his main targets and decided to sign Nicholas Pepe from Lille for 72 million pounds.

Partey’s links to the Premier League in recent years are not entirely new.

There have been some rumours of purported interest from Manchester United and other reports have captured the sentiments of some of the team’s fans stating that if the Ghanaian midfielder could join their team, they could challenge for the Premier League title.