Pep Guardiola confirms ‘No contact’ from Arsenal about Mikel Arteta 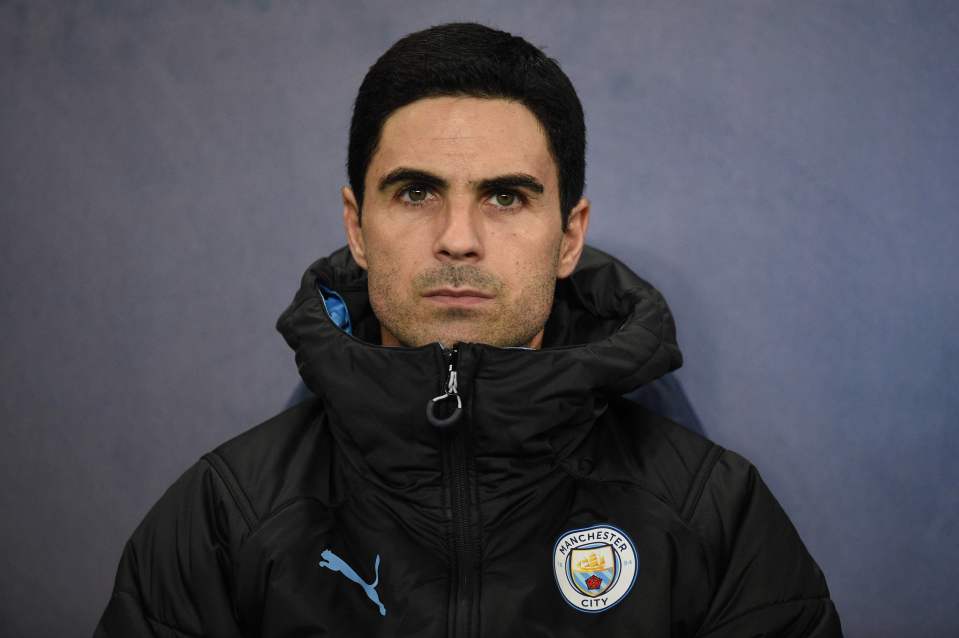 Pep Guardiola has confirmed there has been no approach for Man City assistant coach Mikel Arteta amid reported interest from Arsenal.

The former Gunners midfielder has been linked with replacing Unai Emery in the Emirates Stadium dugout.

Freddie Ljungberg has been placed in temporary charge of the first-team while Arsenal chiefs look for a permanent successor to Emery.

The Gunners are winless in nine games in all competitions and suffered a 2-1 home defeat by Brighton on Thursday.

Arteta is yet to manage a club but has been learning from Guardiola for the past three years at the Etihad.

When asked if City had received any approach for Arteta, Guardiola replied: “No.”

He gave the same answer when asked if Arteta had spoken to him about his immediate future, before admitting he wants him to stay in Manchester.

Guardiola said: “I’m not a guy that puts a gun to the heads of my staff or players and says what they have to do.

“We are human beings and everyone has dreams and desires. Hopefully, he can stay this season and the next one – as long as possible in this club.

“That would be my dream, but Mikel has his own life and I will never say what he has to do.

“I arrived here and we were in touch about working together and the time we have spent together has been magnificent.

“I tried to help him and he has helped me a lot. He knows what I want and what the club wants.”