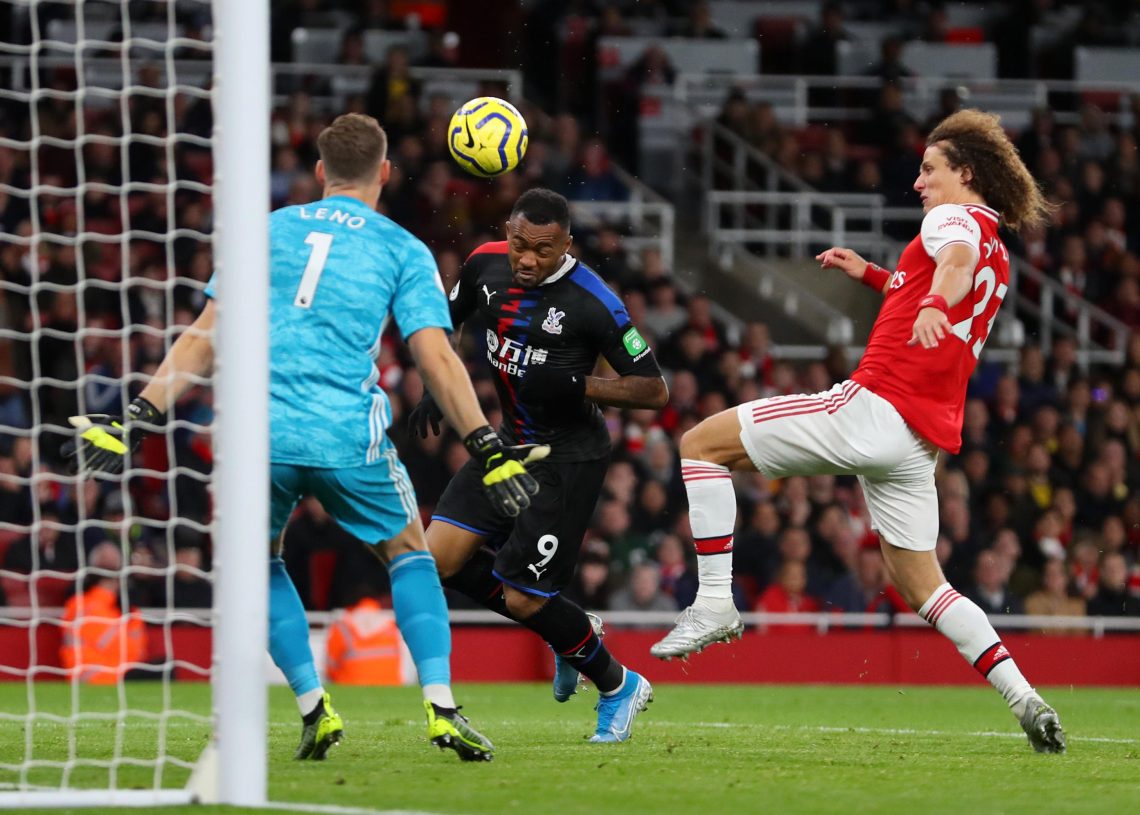 Arsenal let a two-goal lead at home to Crystal Palace slip and had a late winner disallowed by VAR.\

The Gunners went 2-0 up in the first 10 minutes with goals from both centre-backs before a Luka Milivojevic penalty and Jordan Ayew header canceled out the advantage.

The forward pounced on a cross by James McArthur which wasn’t dealt with by Arsenal defender David Luiz and headed home.

The game appeared to be over for Palace in the first half as goals from Sokratis and David Luiz gave Arsenal a two-nil lead. 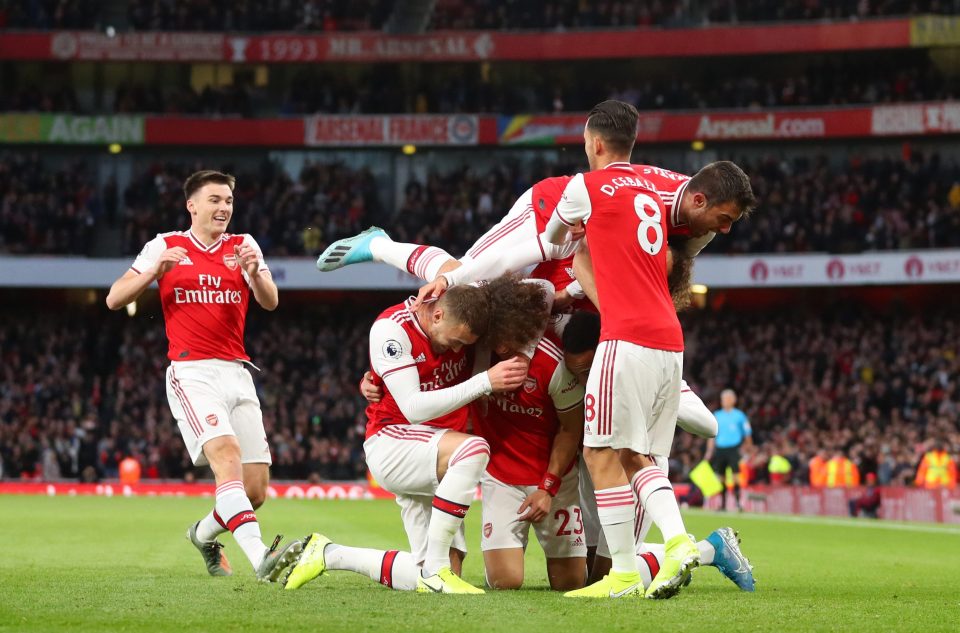 However, the Eagles were awarded a penalty after a VAR Review with, Zaha’s initial yellow card for diving overturned by the referee.

Luka Milivojevic stepped up and slotted home from the spot as Palace halved the deficit before the break.

Palace was level six minutes into the second half, with Jordan Ayew heading home from McArthur’s cross.

Arsenal thought they had got a late goal when Sokratis found the net but it was ruled out after a VAR review.

Arsenal made their first substitution in the 61st minute when Granit Xhaka was replaced by Bukayo Saka.

It was the second successive Premier League game that Xhaka had been taken off and there were big cheers from the crowd as Saka came on to take his spot.

With the supporters also seemingly encouraging Xhaka to hurry off the pitch, the Switzerland midfielder waved his arms, cupped his ear and appeared to swear twice before tearing off his shirt as he made his way down the tunnel.

With neither side able to find a winner, the game ended 2-2, a result which the Gunners will see as two points dropped.

The result keeps Crystal Palace in sixth place, just one point below Arsenal in fifth.