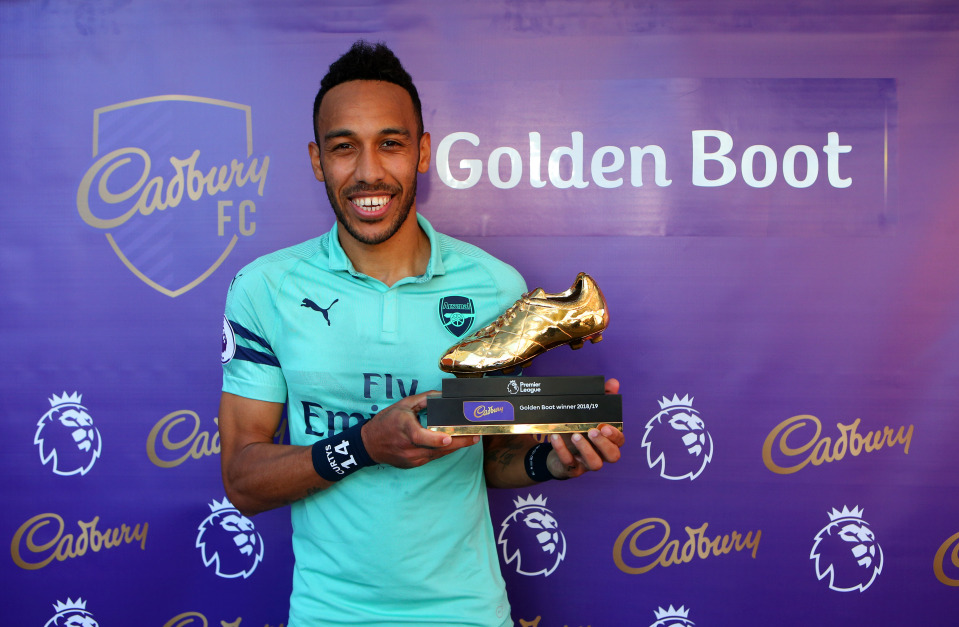 A ‘clown’. That’s what Hans-Joachim Watzke is, according to Pierre-Emerick Aubameyang.

The Arsenal striker was responding to comments made by the Borussia Dortmund CEO, who suggested his move to the Premier League side was motivated by money.

Aubameyang moved to Arsenal in 2018 for £56million and, speaking to Suddeutsche Zeitung, Watzke said:

“Of course it is hard to keep a player in the face of such sums.

“Some go to clubs because of this money, where they have not played Champions League for years.

“[Pierre-Emerick] Aubameyang, who plays great at Arsenal, will probably be warm-hearted when he looks at his bank account, but on Wednesdays will be saddened when he has to watch the Champions League on television.”

Aubameyang helped Arsenal reach the Europa League final last season and since arriving in England, has proven himself to be one of the deadliest strikers around.

He has scored 39 goals in 56 Premier League games and top-scored last season with 22, sharing the Golden Boot with Mohamed Salah and Sadio Mane.

In 73 games for the Gunners in all competitions, Aubameyang has netted 49 goals and registered 12 assists.

Better for you I never talk about why I really left Dortmund Mr Watzke you such a clown 🤡 I remember that time you said we never gonna sell Ousmane then you saw more than 100M you were the first to take that money 🤣🤣🤙🏽don’t talk about money please!!! Leave me alone pls 🙏🏽

Responding to Watzke, he tweeted:

“Better for you I never talk about why I really left Dortmund Mr. Watzke,” calling him a ‘clown’ and bringing up the transfer of Ousmane Dembele to Barcelona in 2017.

“I remember that time you said [Dortmund were] never gonna sell Ousmane, then you saw more than 100M [and] you were the first to take that money, don’t talk about money please!!! Leave me alone pls.”

The deal for the France international was initially done for €105m (£96m) and is one of many the club has done for big money, including Christian Pulisic to Chelsea for £58m.