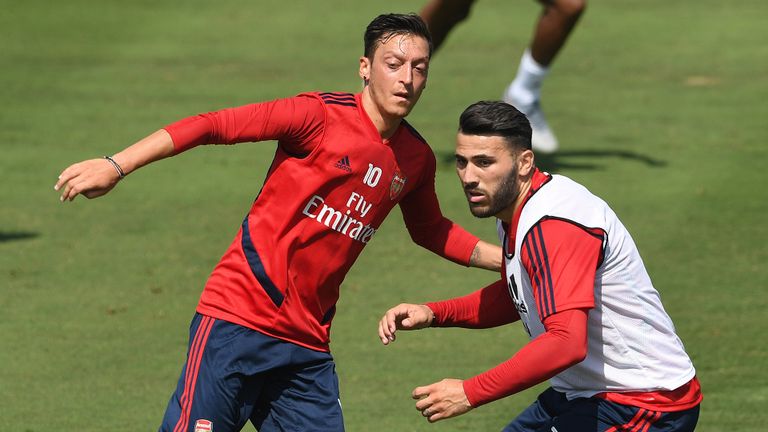 A man has pleaded guilty to the attempted robbery of Arsenal’s Mesut Ozil and Sead Kolasinac in July.

Ashley Smith appeared at Snaresbrook Crown Court via video link on Thursday morning and admitted attempting to steal watches from Ozil and Kolasinac on July 25.

Ozil and Kolasinac missed the opening game of the Premier League season away to Newcastle over security concerns.