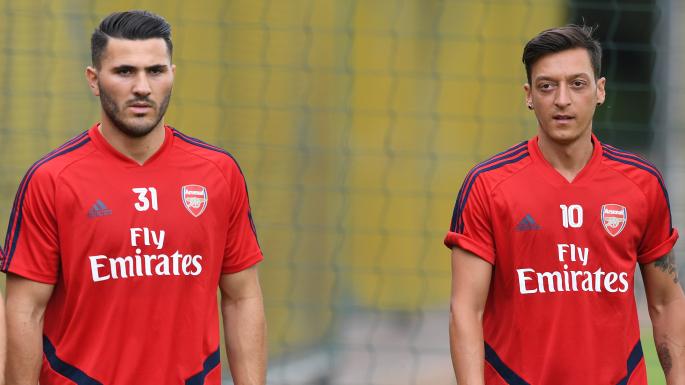 The hearing into the attempted robbery of Arsenal players Mesut Ozil and Sead Kolasinac has been adjourned until Friday (October 4).

The incident occurred on July 25 and the Arsenal duo missed the opening game of the Premier League season due to security concerns.

Jordan Northover, 26, will appear at Highbury Corner Magistrates’ Court. He has been charged with attempted robbery and threatening a person with an offensive weapon in a public place.

Ashley Smith, 30, has been handed the same charges and will appear in court on Thursday.