Dennis Praet has revealed he turned down Arsenal as a teenager 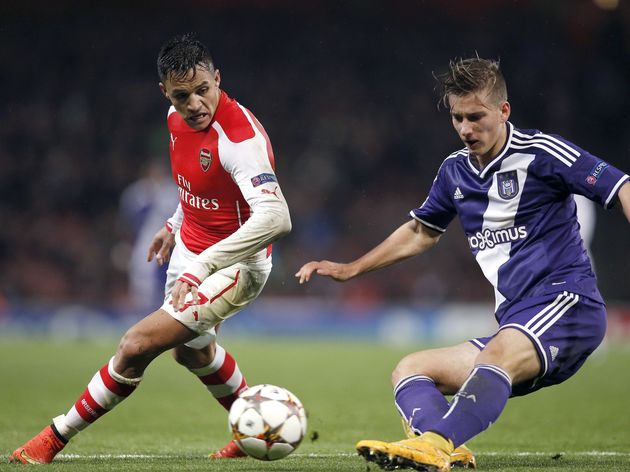 Leicester midfielder Dennis Praet has revealed he turned down a move to Arsenal during his teenage years – to instead focus on his education.

The 25-year-old was allegedly targeted by Arsenal earlier this year before joining the Foxes, and he’s now revealed he came close to signing for the Gunners while still a promising youngster ten years ago.

Aged 15, Praet was given a tour of Arsenal’s training ground by club legend Liam Brady, though he decided to turn down the chance of a move to north London.

“I had three or four really good options,” Praet told the Guardian. “We went to visit Arsenal, Lille, Ajax, and Anderlecht.

“Arsenal would have been a really nice step and I could earn a lot more money there than in Anderlecht, but at that moment my education was not finished and that was really important for me – there was no insurance that I would become a good football player.”

Praet’s Leicester takes on Newcastle in the Premier League today as they look to move up to third in the table.

He added: “When I heard about the interest from Leicester in me, it was important for me to see how they played because I didn’t know exactly.

“At that moment I was on the coach with Sampdoria, we were driving to a friendly game and I watched the second half of Leicester v Atalanta.

“I know Atalanta from Italy – they’re a really good team. But I was really surprised by the way Leicester were playing – with a really high press, really nice football, a lot of chances. At that moment I was sold.

“Of course after that, when it was really getting serious, I spoke with Youri about: ‘How is the gaffer? How is the training centre? How are the players?’ And he was so positive.”