Ozil and Sokratis rested ahead of Frankfurt clash 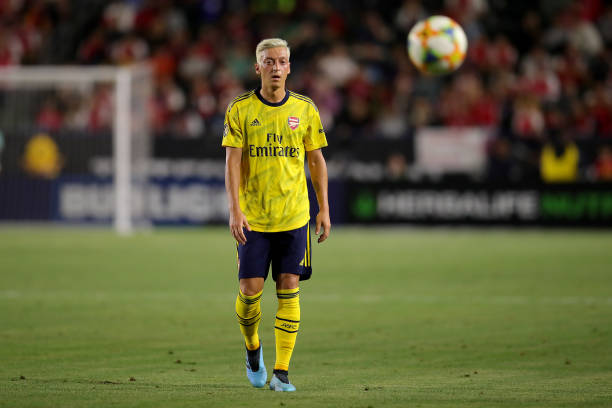 Ozil made his first appearance of the season in Sunday’s 2-2 draw at Watford, playing 71 minutes, but Emery said the German midfielder would be rested ahead of the weekend’s Premier League game against Aston Villa.

“My decision is because he (Ozil) played, I’m thinking (of) tomorrow’s first XI and after that deciding who can be the best for tomorrow.

“The first match he played on Sunday he played good with his capacity and skills, his first minutes for us was good.

Now he is going to be helping us. Sunday we are going to play another match.”

Arsenal was heavily criticized after losing a two-goal lead against bottom-side Watford, with their strategy of playing out from the defense backfiring and allowing the home side to fire a league-record 31 shots on goal.

However, Emery said Arsenal would stick to their guns against Frankfurt and look to improve on Sunday’s performance by taking a leaf out of their first-half display against Watford when they went 2-0 up.

“The first analysis is on how we can improve and recover our confidence, starting and controlling the match,” Emery added.

“Sunday we struggled more than we wanted and also we made some mistakes and conceded some goals.

“We want to control every game with the ball, with positioning. We did on Sunday in the first half.”

Frankfurt reached the semi-finals last season, where they were beaten by eventual champions Chelsea and Emery – who has won the Europa League three times with Sevilla but lost last year’s final – said he was looking forward to a “new challenge” this season. 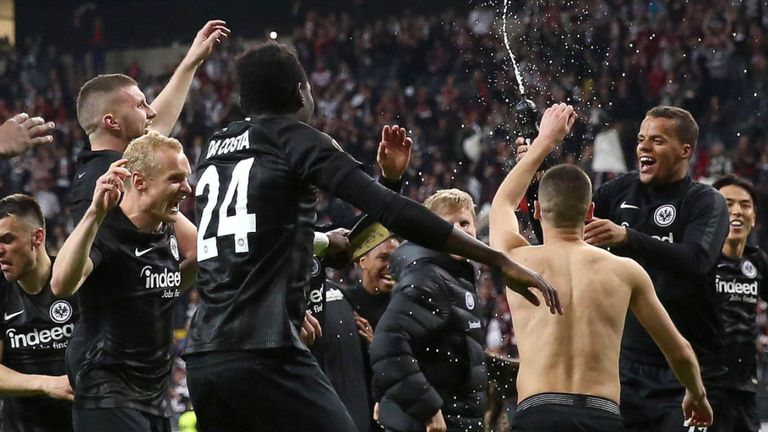 “Usually Eintracht is doing the high pressing,” Emery said. “Some mistakes we made on Sunday we need to improve. Tomorrow is another challenge to show how we can improve.

“Last year Frankfurt played in the same semi-final as Chelsea. To start tomorrow with them is a tough match.

“We have good feelings for the competition in this season. We lost the final last season but this is a new challenge for us.”

The Gunners are playing away in Germany tonight at 4:55pm