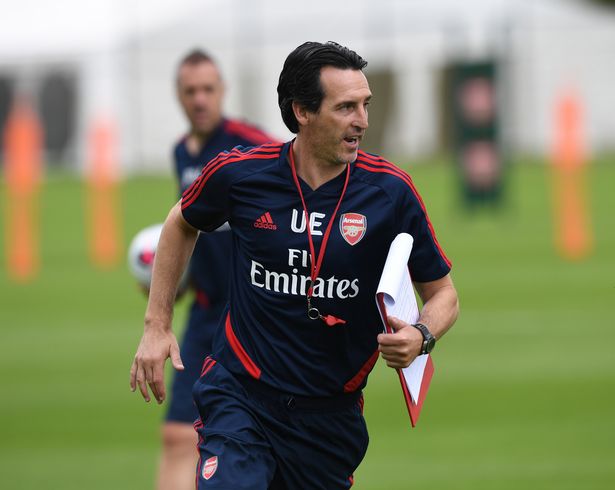 Arsenal was held to a frustrating 2-2 draw against Watford on Sunday.

Two first-half goals from the striker, Pierre-Emerick Aubameyang was not enough to secure a win as two defensive blunders from Sokratis and Luiz ensured the Hornets come from behind to draw the game.

Speaking toSky Sports after the game, Arsenal manager Emery said the long ball from goal kicks would have caused his side to lose the physical battle in midfield and admits his side must learn from their mistakes.

“Trying the long ball, they are physically stronger than us, and they were winning that ball.

We wanted to break the first line and connect with Mesut [Ozil], as we did with the second goal.

“It was two different halves.

In the first we controlled the match how we wanted, in the second they pushed for our mistakes, and we did more than we wanted to do. We need to think about how we can improve, how we can do better.

“We can grow up with the mistakes and learn for future matches.

We said at half-time that 2-0 is not enough, and in the second half we needed to do the same work, but knowing they would do more. They did that, and we couldn’t break the lines.