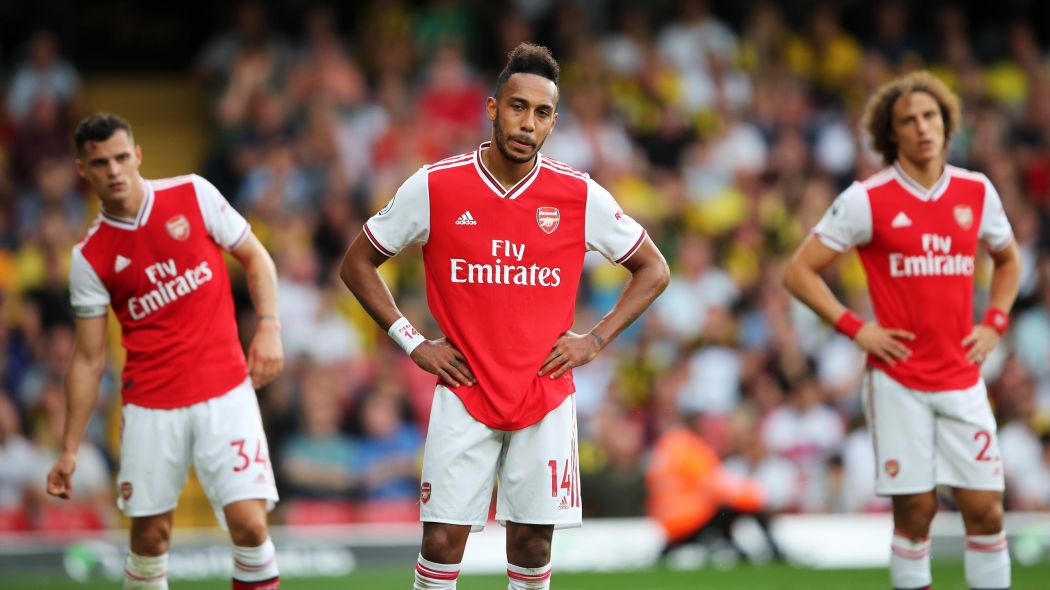 You must be so frustrated by the result?

Usually, we can control the result in the second half more than less.

We were speaking in the dressing room. The second half was going to be difficult, they were usually changing their idea to push more than us.

Our gameplan was the same as at the beginning.

Their pressing, if they decided to do that, if we break that pressing we can connect with our midfielders and after have space to continue imposing our gameplan.

Really we were frustrated because in the second half we couldn’t control their match and break their pressing.

First, they’re a good team, they played last year with that spirit and that capacity. They are physically strong. They have good players. In the second half, they showed that.

They deserved that result. We struggled more than we wanted.

We were speaking also about the need for calm to achieve our moments to get in their box and score. We did that less than we wanted.

My summary is we need to work and improve things.

Really first is because they pushed, they controlled the match with their pressing, taking confidence, giving us some mistakes and scoring their first goal gave them the confidence to continue doing that.

That moment is when we needed to have calm and again control like the first half. We couldn’t do that. 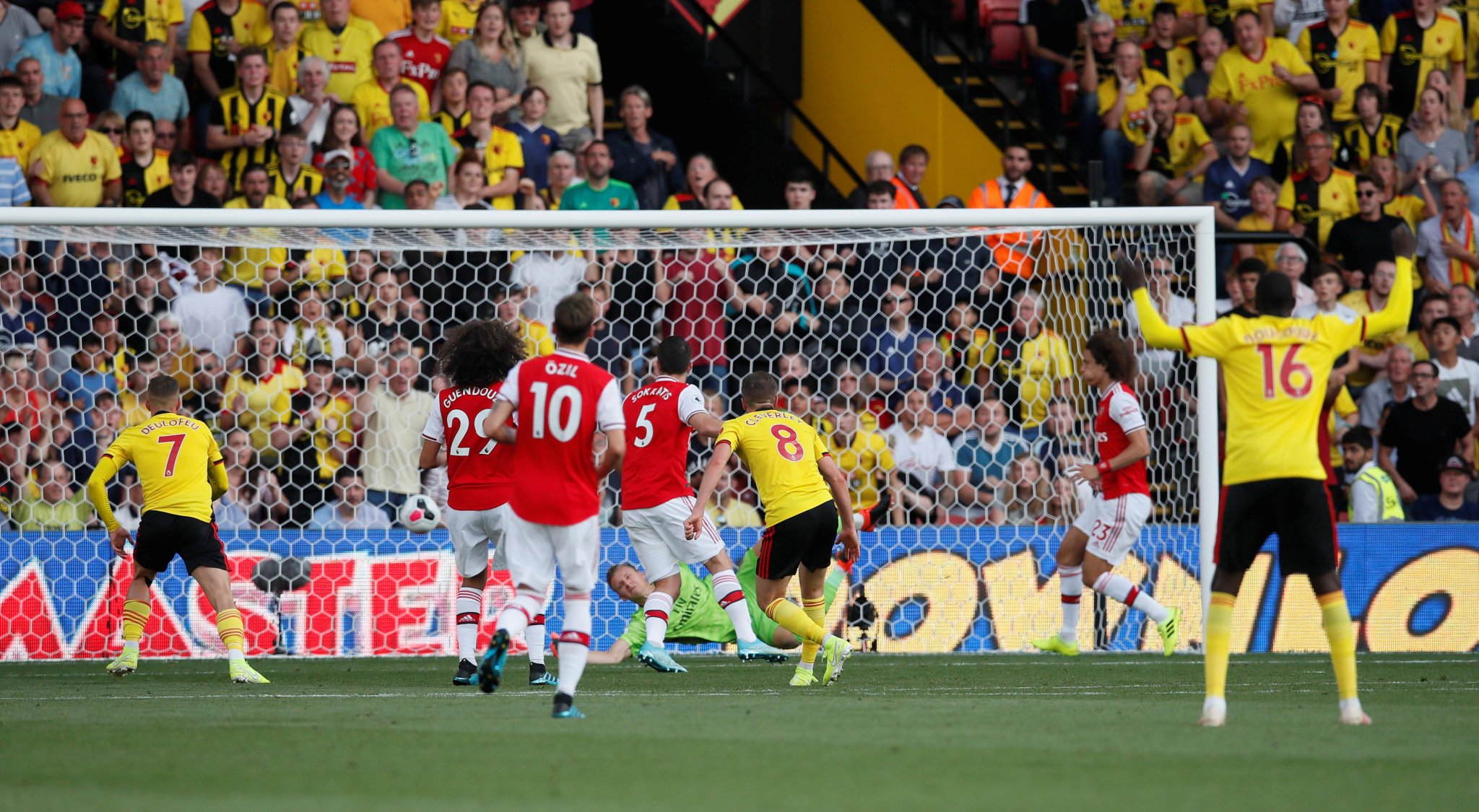 Is it due to a lack of character?

We have some young players, they need to have experiences like today. Matteo [Guendouzi] is a very good player, he’s young and very emotional, he has personality.

Sometimes he needs to make some mistakes to improve.

The first half he made a mistake and they didn’t score. In the second half, we continued trying because we need to do that work. Development is my responsibility.

We can change and we have a second plan, doing long balls. In the second ball, they were very strong and they didn’t earn balls in that plan.

We are going to work to make better our build-up with the goalkeeper, the centre-backs and midfielders and being well with long balls to break their lines and take more chances.

Will you have to rethink building from the back in light of the new goal kick rule?

After their goal, we tried once more and broke their lines and got into the attacking third with space.

We didn’t achieve good chances in fewer moments. We need to repeat it.

We need also to have the capacity and improve and be able to break when the teams want to press us like Watford did today.

Xhaka said the players were “scared” in the second half. What will you do about that?

Maybe it’s a very individual feeling. In football you never need to be scared, you need to take that moment as an experience for you and us.

Really I can feel the players, I can feel the same, sometimes when we were struggling the possibility to not achieve our good consequences with our gameplan.

We need to be strong in our mentality to create our way.

Why did you take off Dani Ceballos?

Today it was very hot. We needed some fresh players in the second half. We were struggling.

I was thinking of how we can improve with three fresh players to give us more energy and more capacity to be strong: physically, tactically and technically.

Are you disappointed by David Luiz’s reckless defending?

When we are analyzing inside about the mistakes I prefer to speak about them collectively. I have the responsibility for every decision we are taking as a team.

Individually I don’t want to say it’s for one player or another. Our work is my responsibility, giving them the capacity and confidence to get better at our gameplan.

On individual mistakes, we are working more collectively than individually.