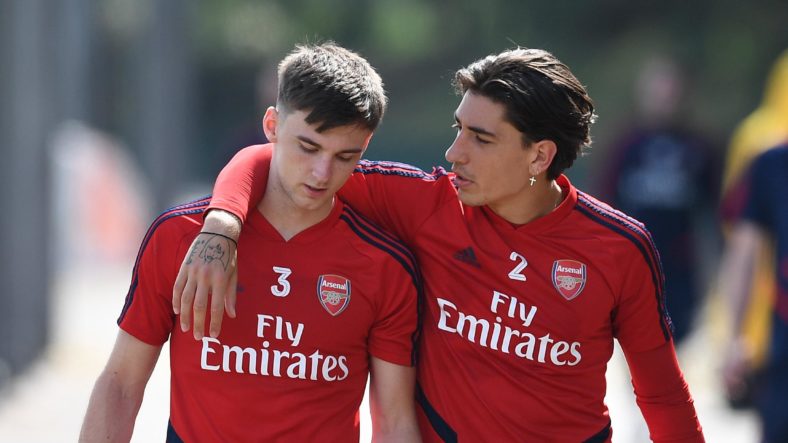 Ahead of this weekend’s trip to Watford, Unai Emery has been handed an injury boost as three players return to training.

The team has Rob Holding back available after he returned to full training, Arsenal’s website has confirmed.

Holding has been out with an ACL injury since December 2018.

He picked up that injury against Manchester United and he had to undergo surgery. But he is now back and available for selection.

Together with Holding, new signing Kieran Tierney, and Spanish international Hector Bellerin have all returned to training ahead of the weekend’s clash.

This gives Emery a dilemma ahead of the match against Watford.

Does he slowly integrate Holding back into the side or select him straight away? We take a look at why the first option is preferable.

Fans may be eager to see Rob Holding quickly integrated into the starting line up against Watford.

Although the club has 7 points with two wins, a draw, and a defeat, the defense has not been solid or compact enough to shut down attacks.

The team managed just one clean sheet so far this season and looked vulnerable anytime Liverpool were on the attack.

The Spanish manager has tried a partnership with Callum Chambers and Sokratis, as well as a partnership of Sokratis and David Luiz as centre-backs.

With the departure of Nacho Monreal, there is even more competition as both left-backs are close to full match fitness.

Unai Emery will have to rotate among his squad to ensure his players get enough game time.

The team will be participating in the Carabao Cup, FA Cup, Europa League aside the Premier League.

With so many games ahead, there is no need to rush Holding, Bellerin, and Kieran Tierney into the team. 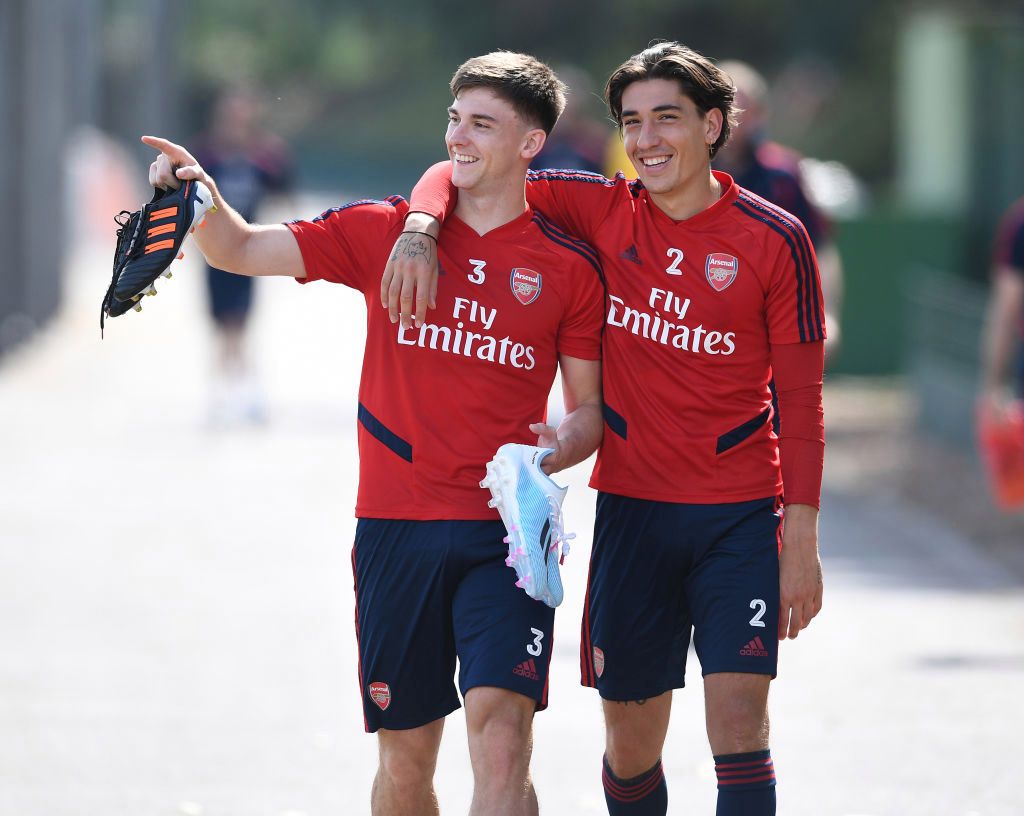 However, the full fitness of the could give the Spanish manager some headache in selecting who to play against which team at what time of the season.