Alexandre Lacazette out until October with injury 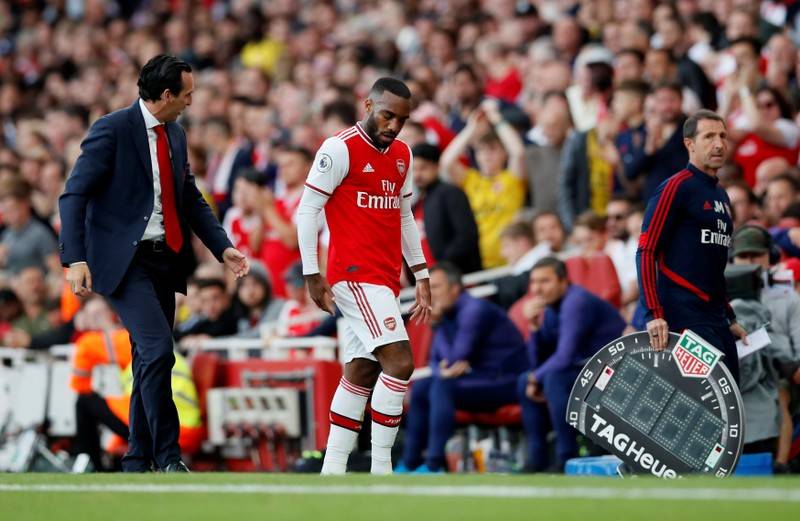 Arsenal has confirmed that Alexandre Lacazette will be out of action until October due to an ankle injury.

The 28-year-old had been playing through the pain in the first four games of the season but has now been told to rest the problem has returned from the international break.

Lacazette will now miss Premier League trips to Watford and Manchester United, along with home games against Aston Villa and Bournemouth. 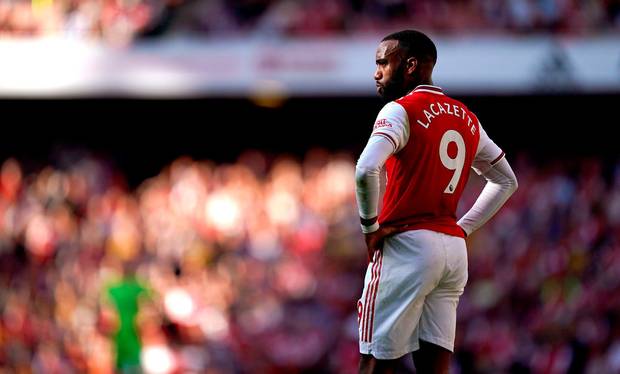 “After assessments to an ongoing ankle issue, we have advised that Alex will need to rest and strengthen his ankle to regain full fitness.

“Alex has been playing through this injury for several weeks. He is likely to be back in action in October.”

Lacazette has scored two goals in three appearances this season, the last of which came in the 2-2 draw with north London rivals Tottenham when the Frenchman was replaced in the 67th minute.