I was not happy at Arsenal – Henrikh Mkhitaryan 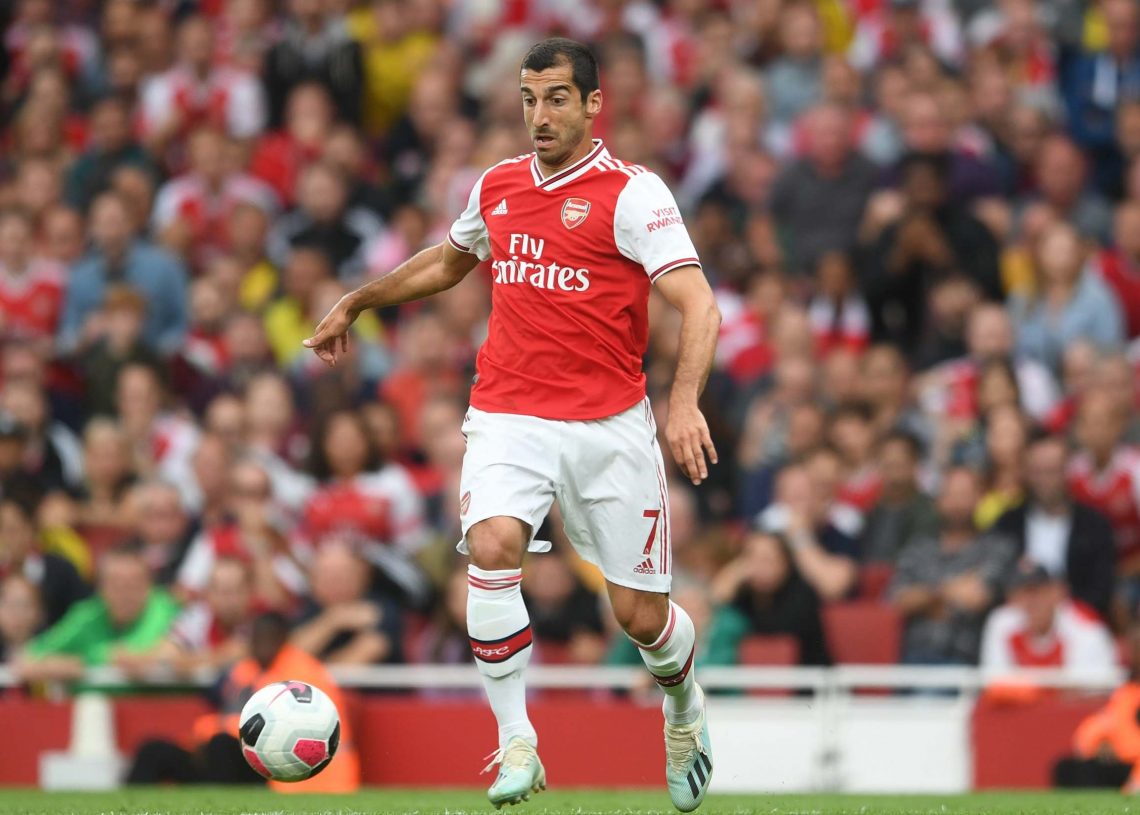 Henrikh Mkhitaryan says he had to leave Arsenal to “get pleasure playing football again”, as he joined Roma on loan this summer.

He joined the Gunners from Manchester United in 2018 and scored just eight goals in 39 league games during his time in north London. 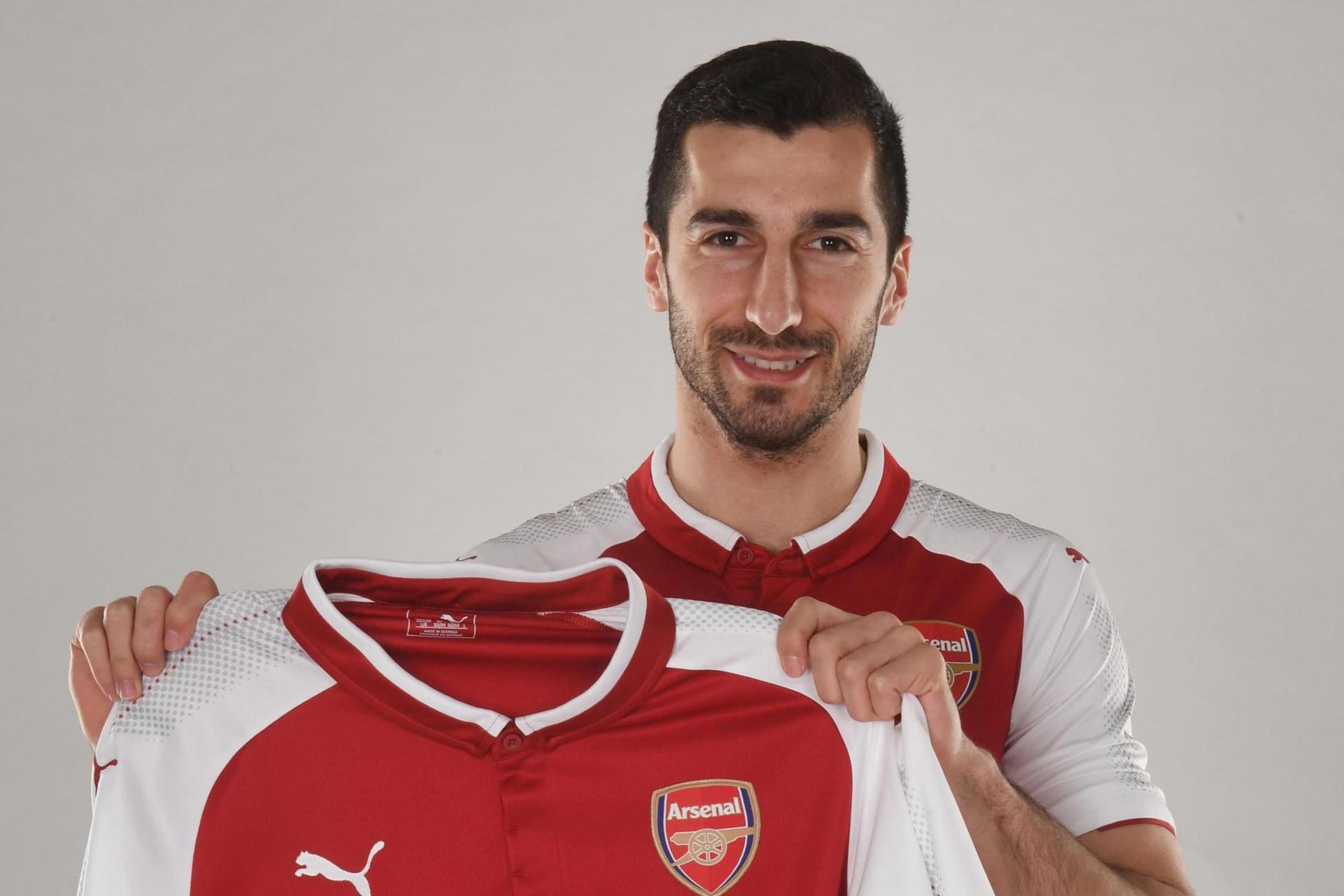 The Armenian, who scored two goals in his country’s European Qualifier win over Bosnia on Sunday, felt he had to leave England to re-find his love for football.

He said: “I have to enjoy playing football, no matter the place. In England, I no longer felt happy.

“I got a call from my agent and I wanted to come because it was a great opportunity for me. I didn’t even have a discussion with my agent about money.

“Maybe I was not fitting so well in English football, so I think a change was good.” 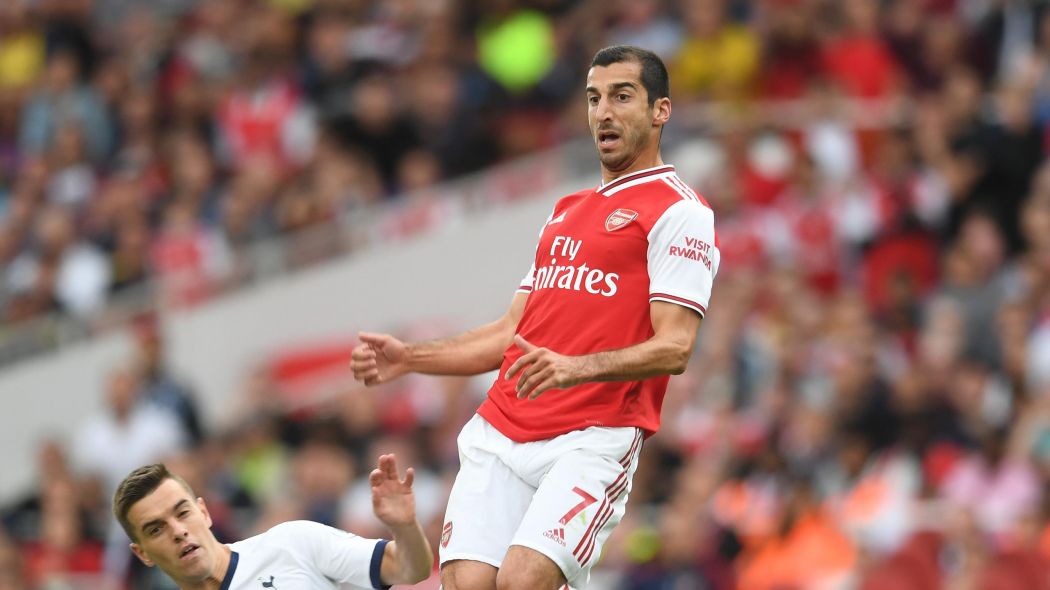 The winger signed for Manchester United from Borussia Dortmund, before joining Arsenal in a swap deal with Alexis Sanchez who has also made the switch to Serie A, joining Inter Milan on loan.

Mkhitaryan says he now wants to concentrate on his new challenge in Italy.

He said: “The last month at Arsenal I was not happy, so that’s why I said it was better to come to Roma and to get happy and to get the pleasure from playing football again.

“Now I am in Rome and I focus on them. This is not a step backwards as great football is played here. I wanted to change scenery and for me it is an opportunity to be seized.”