Nicolas Pepe withdrawn from Ivory Coast due to injury 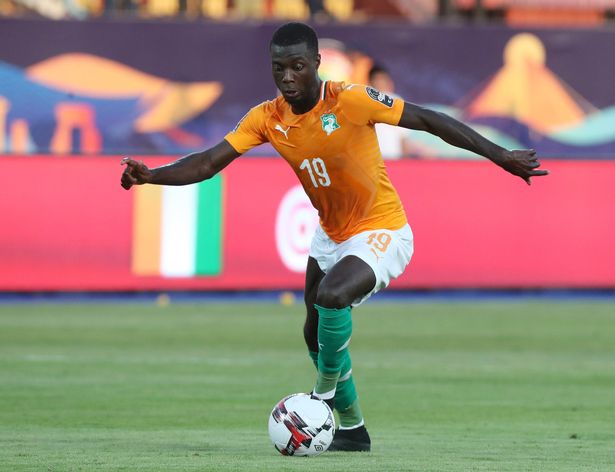 Share on FacebookShare on Twitter
The 24-year-old has returned to London to continue training with Unai Emery’s team for their upcoming matches.

Arsenal forward Nicolas Pepe has withdrawn from the Ivory Coast squad for their upcoming games against Benin and Tunisia due to injury.

After the Gunners’ 2-2 draw against Tottenham Hotspur on Sunday, Pepe traveled to France to join the rest of his international teammates in Deauville.

Upon his arrival at the team’s base, the 24-year-old reported an injury to the officials and he has been released to return to London Colney. 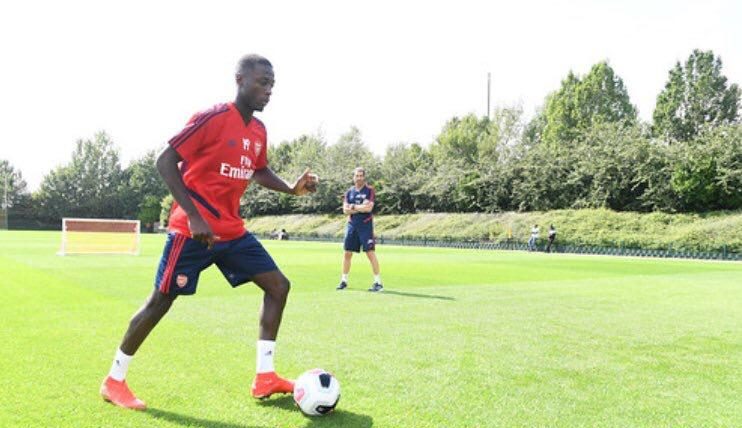 The Ivorian FA disclosed that KV Mechelen defender Mamadou Bagayoko has been called up to replace the attacker in the team.

“Nicolas Pepe, injured in his club, came to report his injury on Wednesday late afternoon. As reinforcement, the coach has invited Bagayoko Mamadou,” read the FA statement.

Crystal Palace attacker Wilfried Zaha and Basel midfielder Serey Die have also opted out of the Ivory Coast match due to varying reasons.

The Elephants are billed to take on Benin on Friday in Caen before playing against Tunisia on Tuesday.