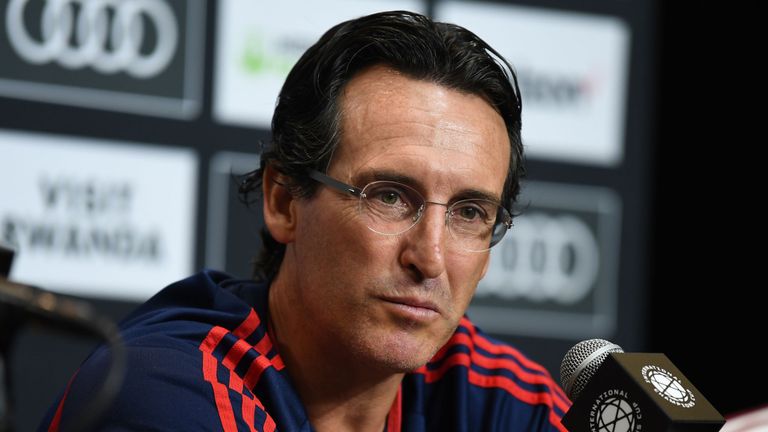 Arsenal has confirmed their squad for this season’s Europa League.

The Gunners have been drawn in group F, alongside Eintracht Frankfurt, Standard Liege, and Vitoria.

They start their campaign on Thursday, September 19th with a trip to Germany to take on Eintracht.

Ahead of the opening matches, clubs are required to submit their 25-man squad to UEFA. Each club is responsible for submitting both a ‘list A’ and ‘list B’ of players.

There are an unlimited number of spaces on ‘list B’, players are eligible if they were born on or after 1 January 1998 and has been eligible to play for the club concerned for any uninterrupted period of two years since his 15th birthday.