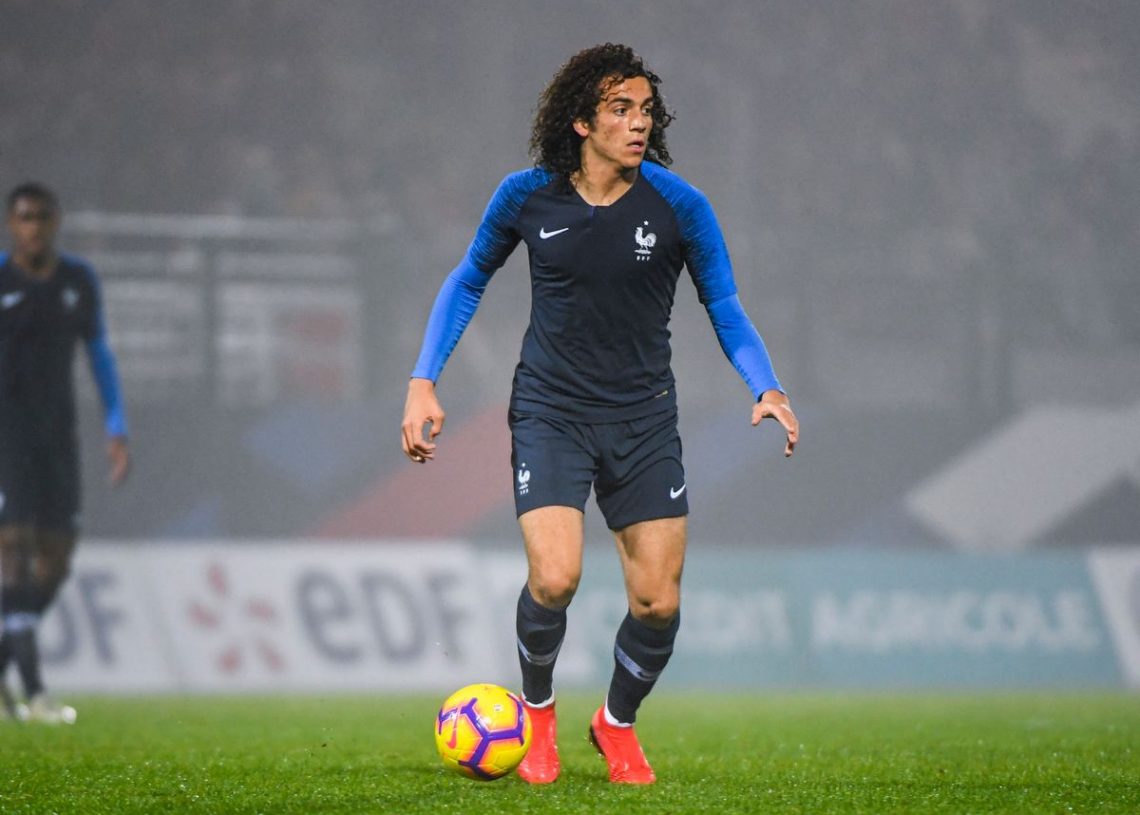 Guendouzi has received his first call-up to the France senior setup, replacing Paul Pogba in Didier Deschamps’ side. He will be hoping to win his first cap against Albania in St Denis on September 7, and Andorra on September 10.

The 20-year-old signed for Arsenal from Lorient last summer and has quickly become a first-team regular for Unai Emery, despite the midfield options available to the Gunners coach.

Guendouzi capped an impressive start to the season with a man-of-the-match display during Sunday’s 2-2 north London derby draw against Tottenham, marking himself out as a potential leader for Arsenal. 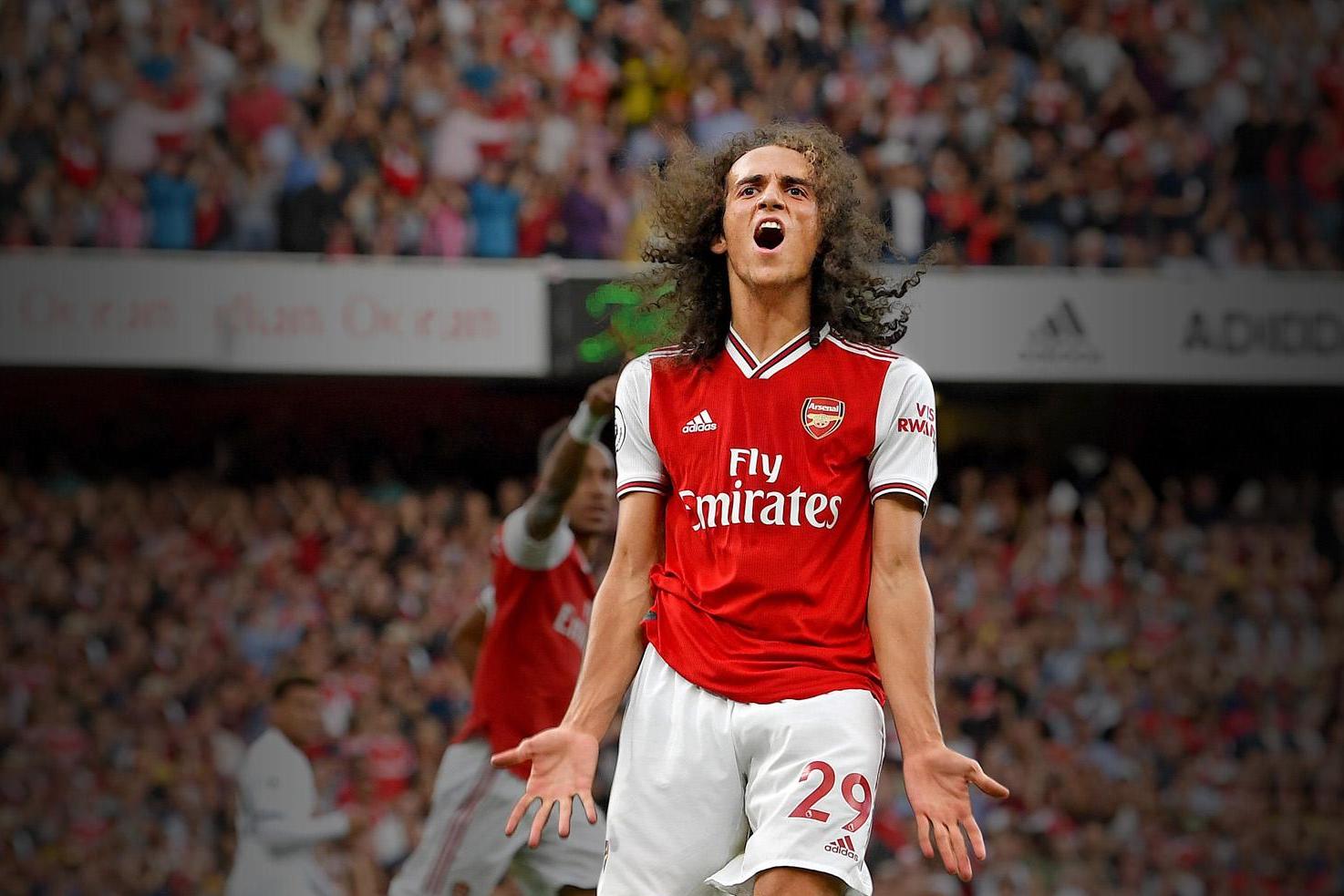 And that performance helped play a part in his first senior call up for Les Bleus, with Guendouzi replacing the injured Paul Pogba in the world champions’ squad on Monday.

Guendouzi had originally been called up for France’s Under-21 team and revealed that he had to be woken up to learn that he would be spending the international break with Didier Deschamps’ star-studded senior squad instead.

“I was having an afternoon nap, someone knocked at my door, but I didn’t hear it, because I was asleep,”

“Then the coach (Sylvain Ripoll) rang me, he said it was me who knocked etc, so I went to see him directly.

“In my head, I was like wow, I didn’t believe it initially because 10 minutes earlier I was sleeping. I thought I was still in a dream.

“Then the coach spoke to me some more, explained the situation that I was with the senior team and it’s a dream.

“Thankfully I took a shower after so that it could properly sink in. I think the coach can describe my reaction better than I can, but my eyes popped out of my head.”

The 20-year-old will be hoping to win his first cap for France, with the World Cup winners facing Albania on September 7 and Andorra three days later.