The Italian club will pay a loan fee and the 30-year-old’s wages, but there is no option or obligation to buy the Armenia international.

He has scored nine goals in 59 appearances for Arsenal. 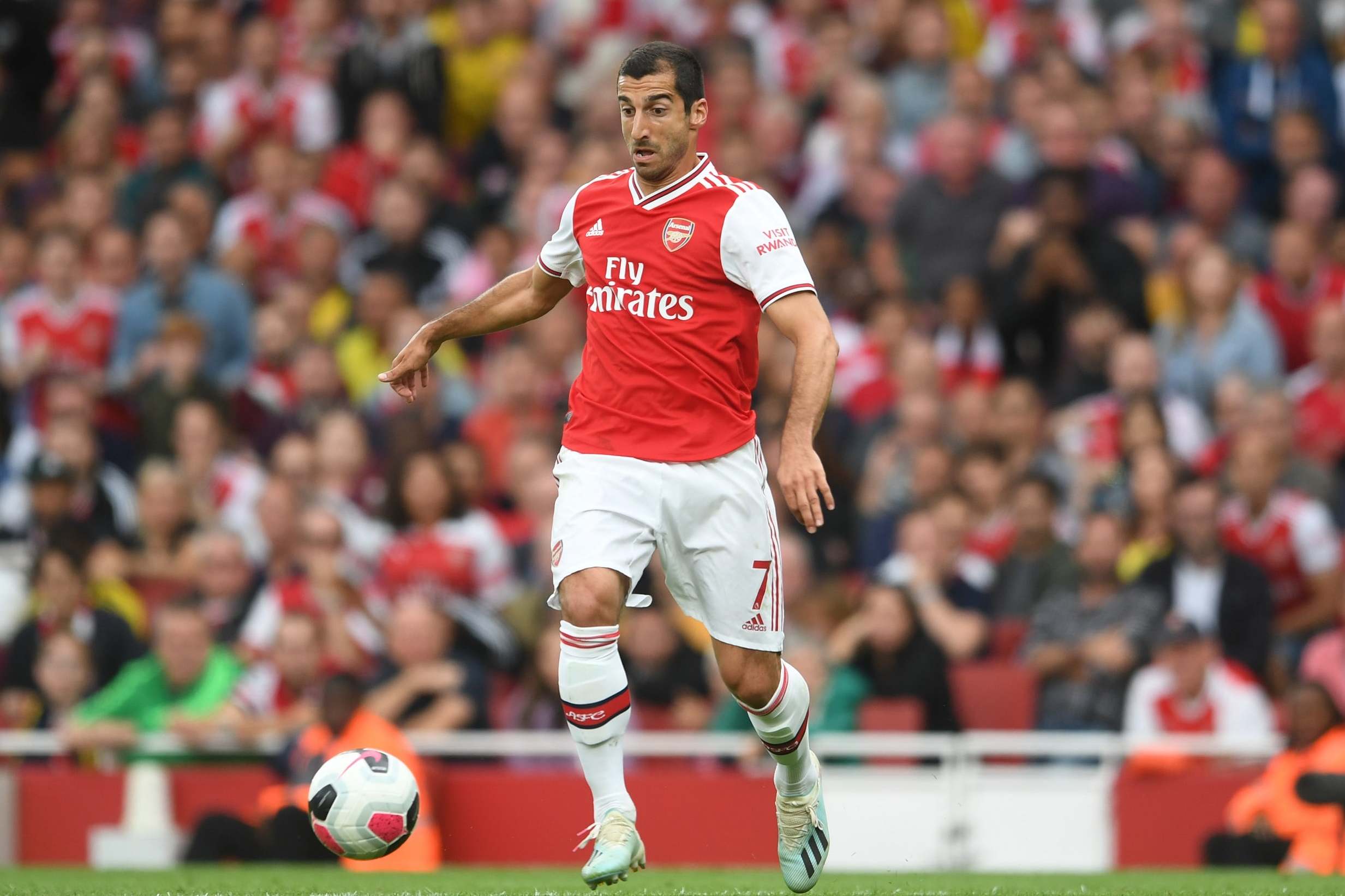 Mkhitaryan featured as a second-half substitute in Sunday’s 2-2 north London derby draw with Tottenham but has been allowed to join the Italian capital side.

His playing time at Emirates Stadium was likely to be limited this season and Arsenal boss Unai Emery plans to use his departure as a chance to give more minutes to young players.