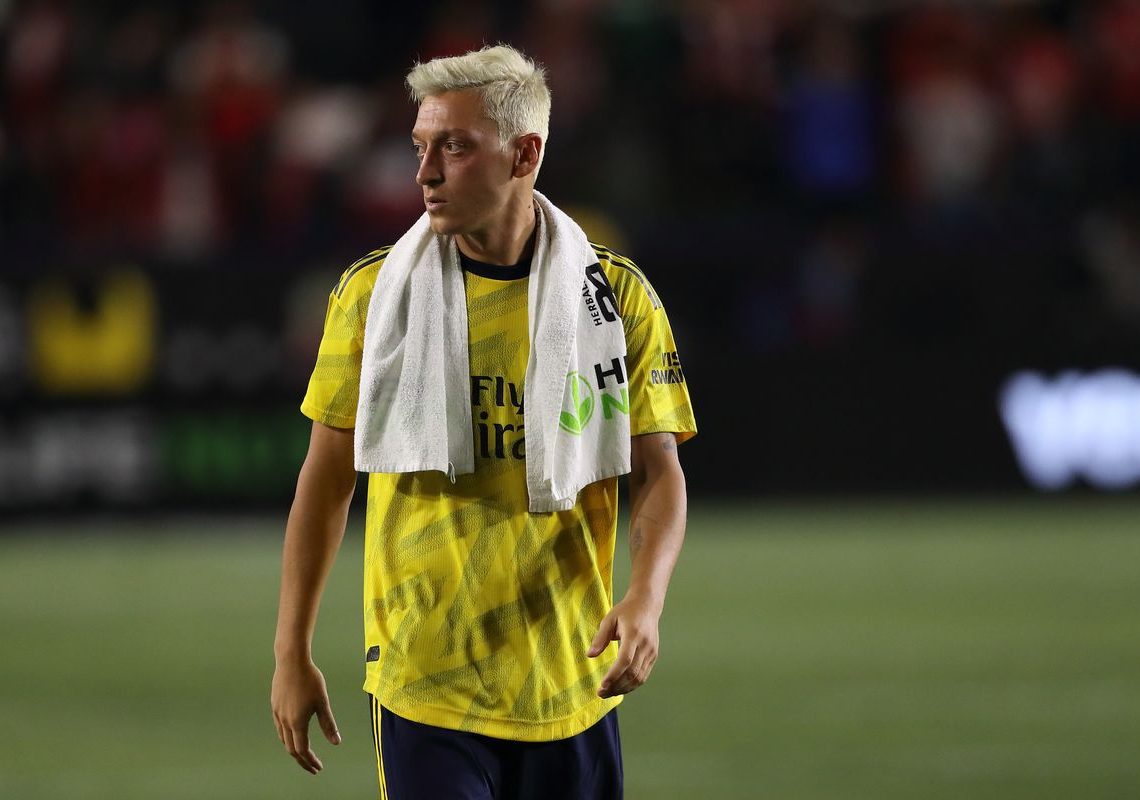 The Gunners’ No.10 has not played for the club this season due to fears over his safety as well as illness, which kept him out of their defeat at Liverpool last week.

There was speculation surrounding Ozil’s future at the Emirates Stadium but Emery said the German will still be an Arsenal player after Monday night’s European transfer deadline. 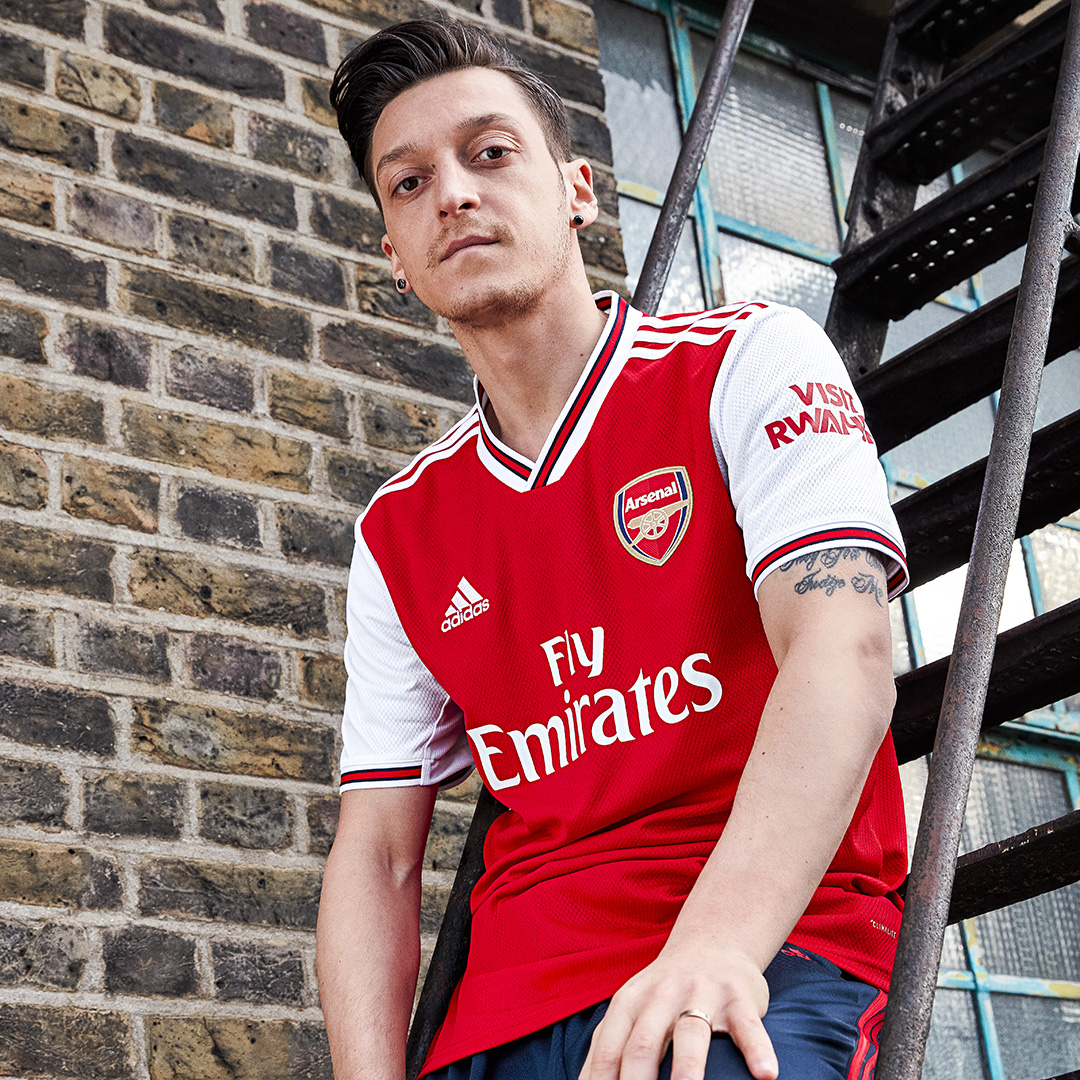 “We are not speaking about the possibility for Mesut to leave,” said Emery at a press conference. “We finished here our transfer window and in Europe, it is going to finish on Monday.

“We cannot sign another player but we have some players who have the possibility to leave in the four days before the transfer window closes.

“The club is working, some players know the situation and my focus and the team’s focus is to prepare for the match on Sunday and exclusively on Sunday.”

Not only will Ozil still be at the Emirates next week, but he could also be involved against Tottenham on Sunday afternoon.

“He is going to be closer to us and he will be available on Sunday. It is good news.”