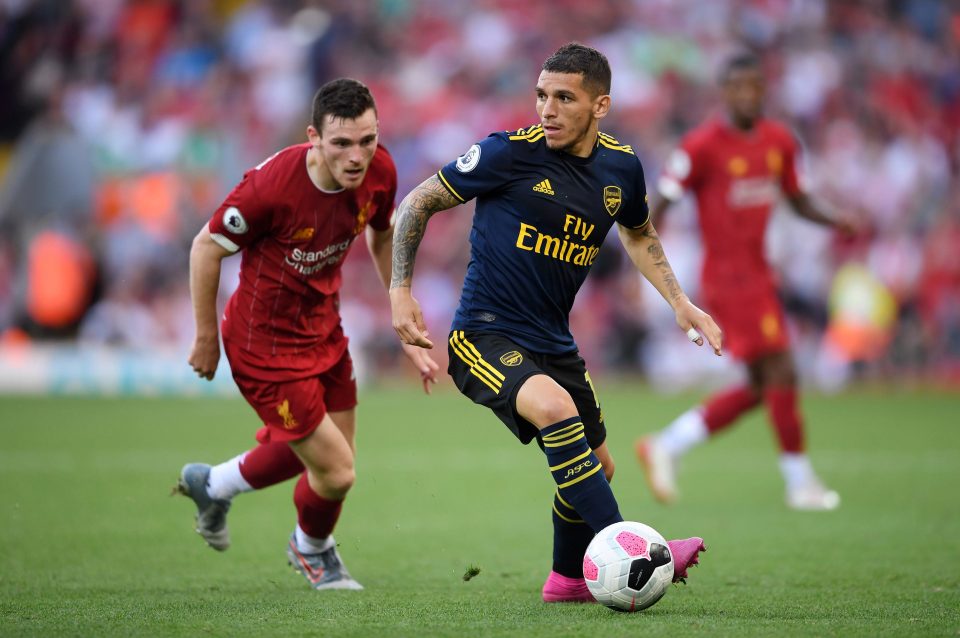 Share on FacebookShare on Twitter
Mohamed Salah scored twice as Liverpool to deny Arsenal 100 percent start to the Premier League season courtesy of a 3-1 victory in a top-of-the-table clash at Anfield.
The Reds didn’t have it all their own way in the first period but went in at the break in front thanks to Joel Matip’s first-half header.

Arsenal, who had won their first two league matches heading into this encounter, was a real threat on the counter-attack in the opening 45 minutes with the club’s record signing Nicolas Pepe impressing on his first start for the Gunners.

However, Liverpool stepped it up a level after the interval with Salah taking centre stage. The Egyptian swept home a thumping spot kick just after the restart before putting the game beyond doubt with a sensational solo effort.

The win means Liverpool are the only side with a perfect record of three wins from three in the top-flight this term and sees Jurgen Klopp’s men equal the all-time club record of 12 league victories on the spin, set back in 1990.

Arsenal is now without a win in their last 23 Premier League away fixtures against other ‘big six’ teams and will hope to bounce back in the North London derby, at home to Tottenham on Sunday. Meanwhile, Liverpool visit Burnley next Saturday