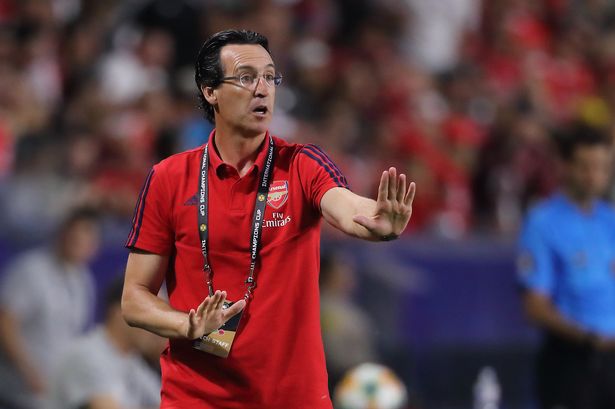 The boss highlighted on a number of subjects which centers around: new signings, injuries, and availability of players, youth prospects and reducing the points gap between Manchester City and Arsenal.

On who can play against Newcastle 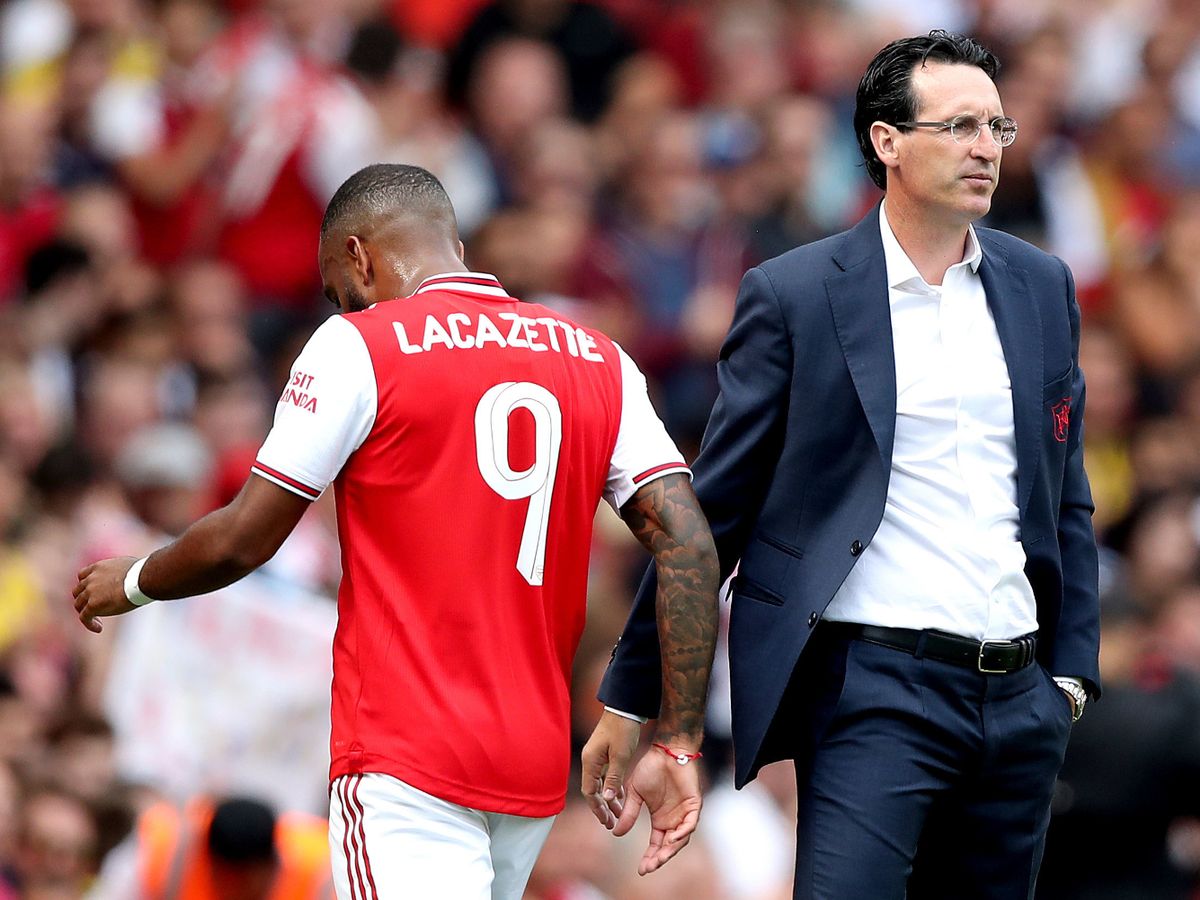 “We played the pre-season progressively, including the players who came in late. On Sunday we will start with the players that I am convinced are 100 percent,” he said.

“For some players, it is impossible to achieve that performance because they arrived late or are now training after being injured.

“Lacazette trained yesterday and today but I don’t know know if he can play on Sunday, we will check tomorrow.

“Pepe has been training and working with us for a week. I want him to feel good with his partners in the team and the coaches because we train differently to how he worked in Lille.

“I want to give him the best moment to play with us and make his debut. Maybe this will be on Sunday, but I will decide tomorrow.”

On the new recruits into his squad

The Gunners made six new signings to the team to help fight for top-four spots in the league and the possibility of winning silverware for the club – Gabriel Martinelli, Dani Ceballos, William Saliba (loaned back to Saint-Etienne), Nicolas Pepe, Kieran Tierney, David Luiz.

“I am delighted with our work. The club did very well to get the best players to help us and make us stronger. We start on Sunday and will look to see the response of our players,” he added.

On the youth players and their chances in the first team

“I want to say to our supporters I am very excited and enthusiastic with Pepe, David Luiz, [Dani] Ceballos, [Gabriel] Martinelli, Kieran Tierney but also with [Joe] Willock, Reiss Nelson, Bukayo [Saka], with Lacazette, [Pierre-Emerick] Aubameyang, everybody! With [Bernd] Leno, with Emiliano [Martinez], with Matt [Macey].

“We need every player and I want to achieve with every player our best performance. My challenge is to achieve some titles in my present and future here and go to the Champions League.

“My first, first objective is to improve each player in his career.”

On reducing the points gap between Manchester City and Arsenal

Unai Emery stressed on the fact that the club has the aim of qualifying for the Champions League and highlighted the fact that he seeks to reduce the wide gap between the current league champions and his team.

“We are delighted with our players. Our ambition and motivation is to do the best possible in the all the competitions, the most important of these is the Premier League.

“Our first target is to be in the top four, we reduced the distance last season. Manchester City and Liverpool are stronger than the others at the beginning.

“We want to compete with them and reduced the points gap. Tottenham, Manchester United and Chelsea have the same objectives.

“Last year the difference was really small and the challenge now is for us to achieve a top-four finish.

The Gunners will travel to Tyneside to face Newcastle on Sunday at 13:00GMT on the opening day of the new English Premier League season.