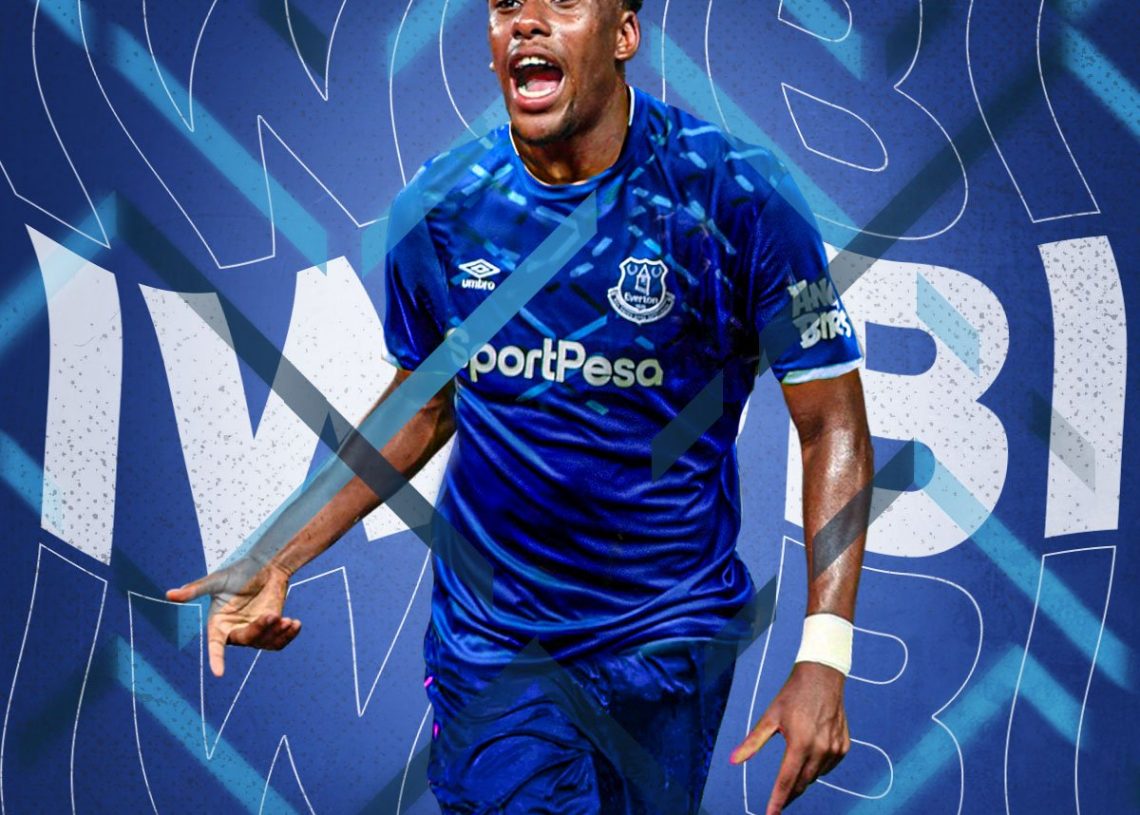 Everton has signed forward Alex Iwobi from Arsenal on a five-year deal for a fee that could rise to £34m.

Iwobi came through the ranks at the Gunners, scoring 15 goals in 149 games.

“Alex was one of our main targets for this window and I believe he is a fantastic signing. He is a direct and skillful winger and attacking midfielder who always works very hard,” the Everton manager said.

“He is still young but already with a lot of top-level experience – 100 Premier League matches, more in Europe and many international games.

“Alex fits exactly the profile of the player I want. He is hungry to join Everton and take the next step in his career, to help us compete with the strongest teams in the league and reach his potential at our club.”

Everton had an initial bid of £30m turned down but their improved offer – an initial £28m, rising to £34m with potential add-ons – was accepted.

Iwobi featured regularly last season under manager Unai Emery, appearing in all but three Premier League games, and he scored in the Europa League final defeat by Chelsea in what was his last appearance for the club.

There was increased competition for Iwobi’s position at Arsenal following the arrival of Nicolas Pepe from Lille for a club record £72m.

Iwobi now begins a new chapter of his career at Everton, as the Toffees targets improvement on last season’s eighth-place finish.

In an attempt to do that, Silva has reshaped his squad over the summer with seven arrivals and nine permanent departures.