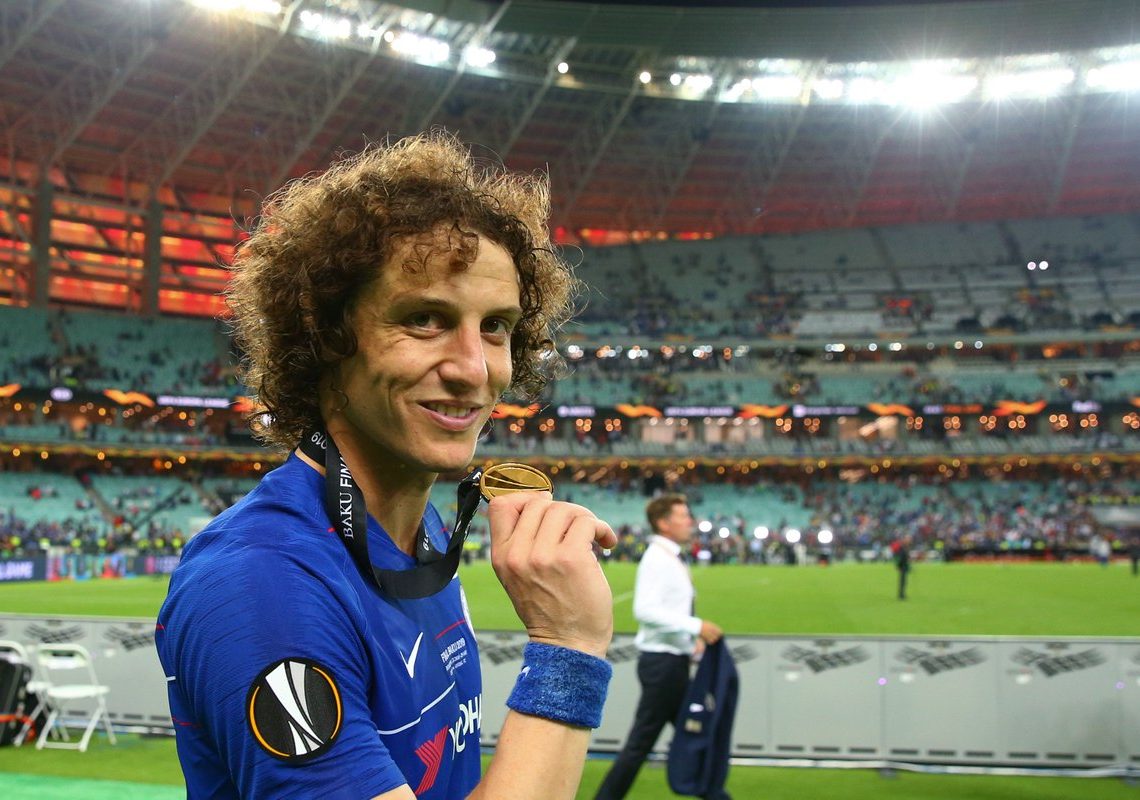 Arsenal has agreed on an £8m deal with Chelsea to sign defender David Luiz on a two-year contract.

The 32-year-old Brazil international, signed a new two-year Chelsea deal in May, will have a medical at Arsenal on Thursday.

On Tuesday, Arsenal sold defender Laurent Koscielny to French side Bordeaux for a fee of up to 5m euros (£4.6m).

They are also set to sign Celtic left-back Kieran Tierney for £25m.

The Gunners conceded 51 goals in the league last season.

They also lost the Europa League finals to London rivals, Chelsea, the club the Luiz joins Arsenal from.

Unai Emery has been keen on improving the squad and the addition of the Brazilian could prove to be the turning point.