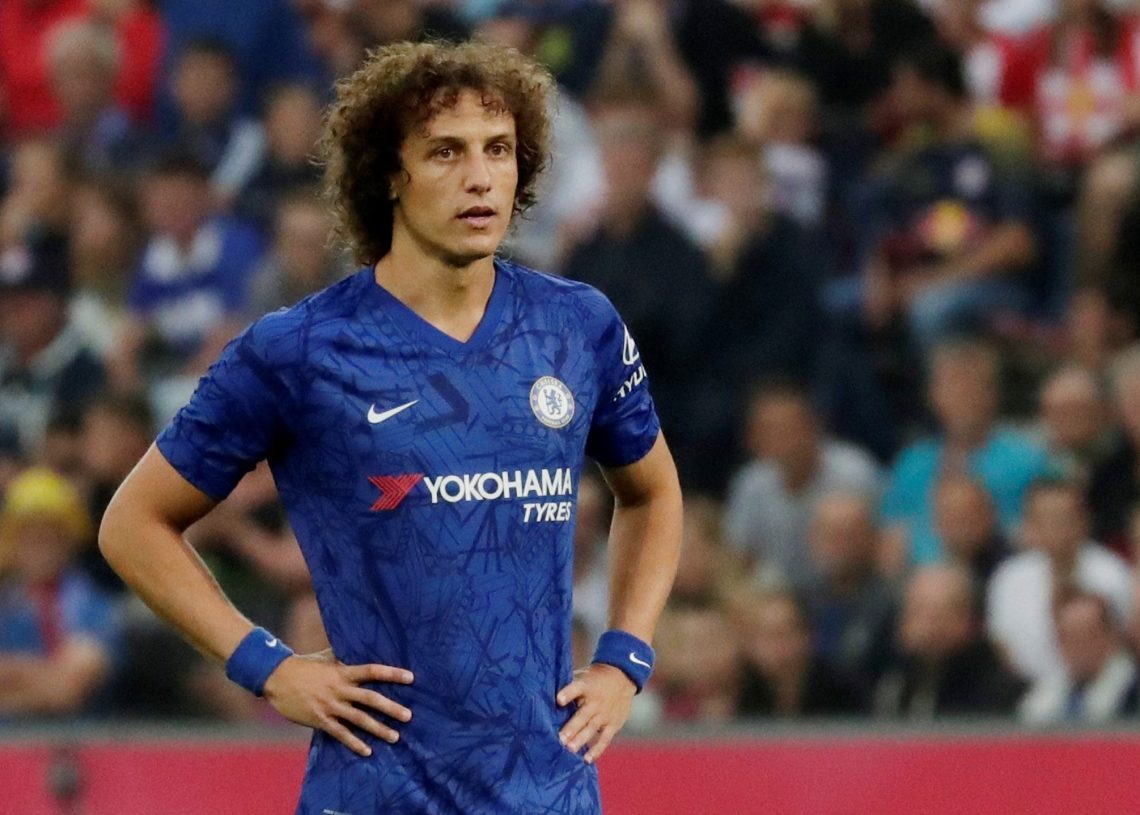 Chelsea defender, David Luiz has his eyes set for a move away from fellow London club as he wants to joins Chelsea.

The Brazilian did not train with the first team as he seeks a departure from The Blues.

Despite only signing a new two-year contract with the Blues in May, which broke the club’s policy of only handing players aged 30 or over one-year deals, Luiz has made it clear he wants to go following a series of fallings-out over the past week.

And the situation came to head just over 24 hours before the transfer window shuts, as Luiz trained away from the rest of head coach Frank Lampard’s senior players.

Arsenal, whose coach Unai Emery worked with Luiz at Paris Saint-Germain, is interested in signing 32-year-old Luiz before the transfer window closes at 5 pm on Thursday.