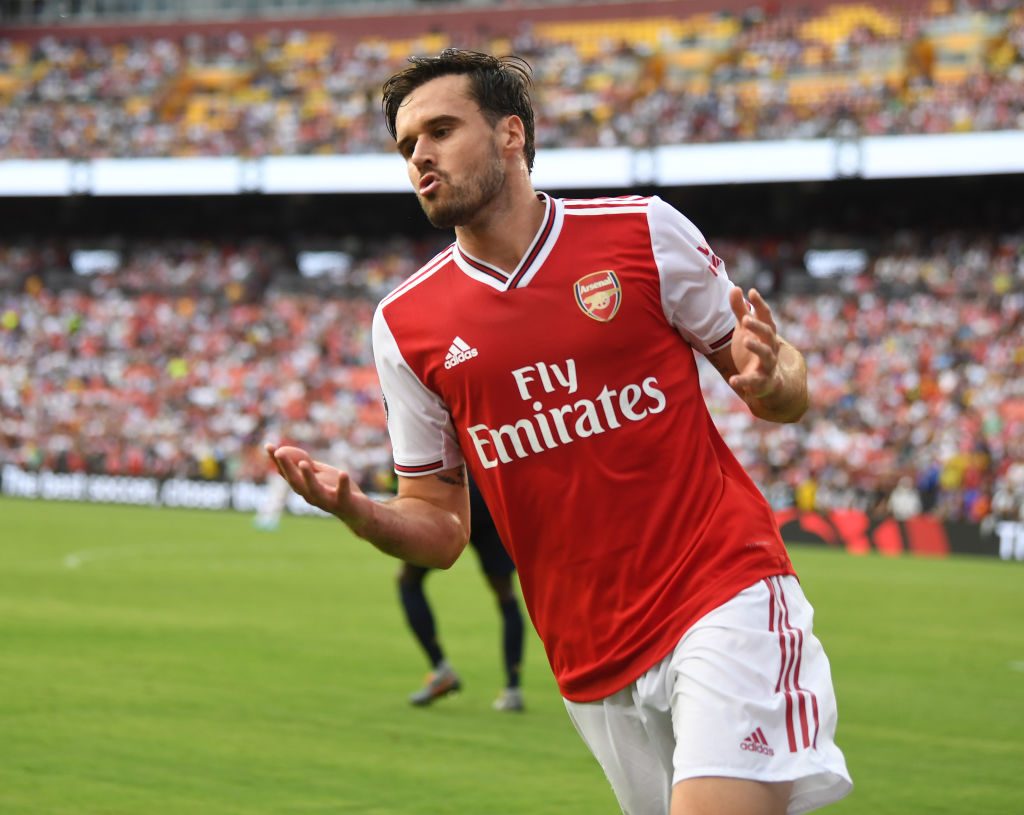 The 27-year-old has joined the Championship side for an undisclosed fee, signing a three-year contract.

Injuries helped to limit Jenkinson to 70 appearances for Arsenal in eight years following his move from Charlton Athletic as a teenager in 2011.

He played eight times in 2018-19, three of those games in the Europa League.

Having dislocated his shoulder after just 32 minutes against Reading, he was out for five months before returning in January, by which time Steve Cotterill was in charge.

But Jenkinson made only eight further appearances for Blues and did not figure again following Gary Monk’s first two games in charge in March.

Jenkinson, whose mother is Finn, represented Finland at the under-21 level. But he committed his future to England after talks with then manager Roy Hodgson.

He made his senior debut for England as one of six debutants as a 74th-minute substitute for Glen Johnson in a 4-2 friendly defeat against Sweden in Stockholm on November 2012.